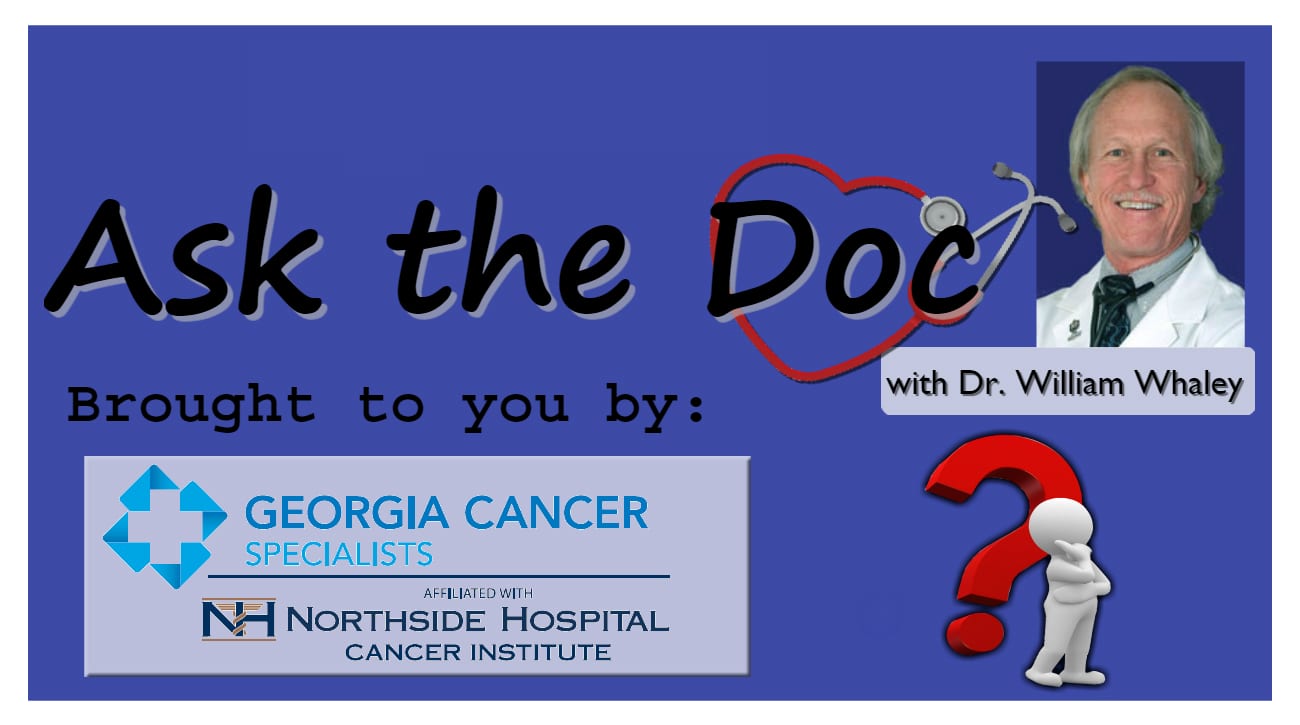 How do you do what you want amid the virus? Dr. William Whaley talks everything from sports to travel for citizens and maintaining your responsibility.

First up is the masks. Dr. Whaley speaks to the efficacy of mask usage. He talks about using goggles and the suggestions of who should wear them. Face shields, masks, goggles and other protective equipment are exactly what doctors wore for AIDS, Hepatitis, and many other diseases to prevent splatter. Sure, goggles do lower chance to contract the Coronavirus by a small percentage and medical professionals need to wear these things.

BKP and Dr. Whaley make the analogy that in baseball, if someone cannot play, you can always call up a player from the minors or find a replacement, but healthcare professionals don’t have reserves of “players” waiting to be called up.

Dr. Ray Tidman speaks on the subject, too, as he points out that Dr. Whaley wouldn’t wear the shield and mask in the back office as he works, but does wear it in the hallways and with patients. He says, “I want to bring it out to clarify it to the public. I keep trying to emphasize that you need to wear the right mask at the right time and in the right place.”

Taking responsibility and knowing these times is part of the day. Dr. Tidman says to stop shaming and pointing fingers, but also wear the right gear when you need to.

Taking news is important in our age, but the Doctors warn you against some of the outlandish claims of media and certain tv and news doctors. Focusing on the information available is another responsibility in fighting the virus.

Dr. Whaley also speaks on the sports side and how athletes react to playing against empty stadiums as well as treatment for players. Players under contract play the game, but as soon as the player contracts the virus. He is a patient says Dr. Whaley. They have Doctors and the team should stay out of the care. It isn’t about the team and the game at that point. It’s about certainty and nobody knows if it is safe to play and work out at the high level of activity or how soon they should.

He compares the bubbles in NBA and NHL use as they play. The drastic difference in those play styles has shown to be efficient.

Both Doctors agree that it shouldn’t be an authority decision, but rather a group decision of those involved.

This also translates down to new rules, changes in operations and style in high school sports, specifically football right now.

Dr. Tidman also brings up the idea of rule-making amid the fear and reactionary process. This is where he says that the smaller groups of people could come together and make better policies and rules than far off authoritarians handing down those rules. In this way, they can see the information and consensus rather than responding to fear. The fear only causes overreactions and bad situations.

Moving away from the shame and fear is the final thought of Tidman as he points to us, as humans, figuring things out together instead of separating.

Sponsored by North Georgia Cancer Research Specialists, affiliated with Northside Hospital, you can follow more on Ask the Doc! through the dedicated playlist on FYNTV and check out a wider variety of shows there as well.