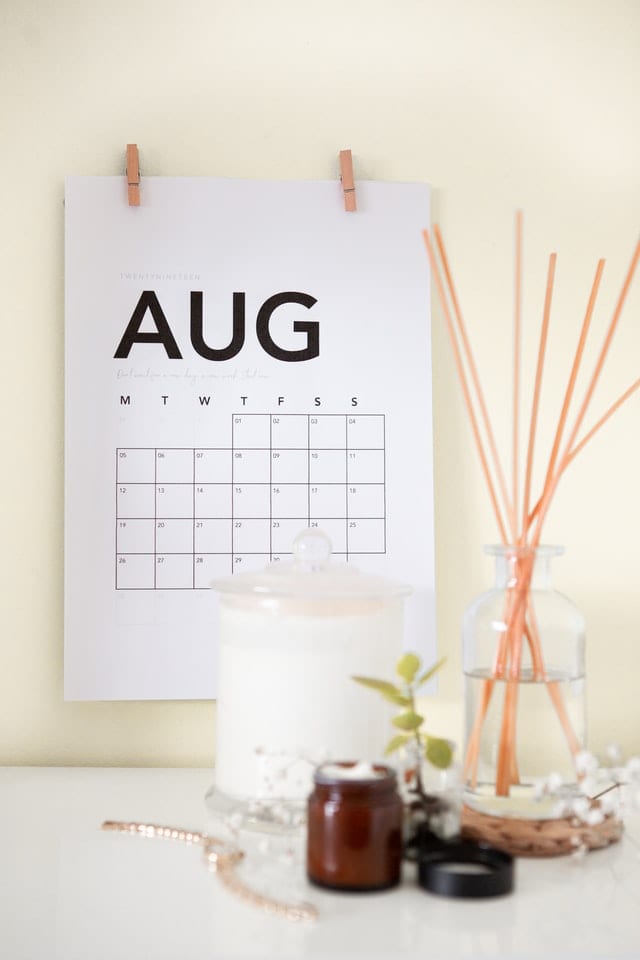 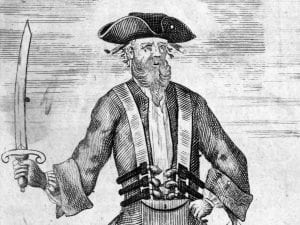 The notorious Black Beard is one of history’s most famous sea devils. Georgia provided him and his crew places to hide with their bounty.

Ahoy, mateys! August is Pirate Month and being one of the original colonies, Georgia is ripe with pirate history. There is even an island named for the infamous Black Beard!

Standing 6’4 and roughly 250 pounds and sporting long black hair and a black beard, often braided, Edward Thatch is better known as Black Beard, the pirate. He sailed the seas in his stolen vessel The Queen Anne’s Revenge and swore he was a brother of the Devil himself.

Black Beard made a name for himself in 1717, when the privateer turned pirate. In the 1700, England paid privateers to raid Spanish ships loaded with gold and silver from the New World. Once the war ended, however, many privateers took the job one their own, raiding and looting any ship.

Although he mostly worked out North Carolina, where he had a deal with the royal governor, his route made the Georgia coast easily accessible. According to sherpaguides.com, it is believed he took advantage of Georgia’s tidal rivers and barrier islands to hide after striking ships.

Rumor has it he buried some of his treasure on those coastal islands. 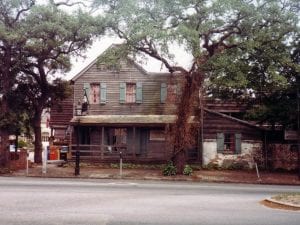 The Pirate House in Savannah is one of the most popular eateries and if patrons just might hear a ghost or two.

Located in Savannah, this popular eatery once catered to the sea-faring pirates. Built in 1753 in the Trustee’s Garden, it offered a place for visiting sailors to get their land legs back under them. It quickly became the meeting spot for pirates. Most proper people avoided it because it was common for a man to go in for a drink and wake up on the sea, forced to work for pirates or be tossed in the ocean.

It fell into disrepair after World War II but was saved in 1945, when Mary Hiller, who was married to the Hansell Hillyer brought a group of women together to renovate and restore it. Her husband was president of the Savannah Gas Company, which purchased the property.

The house features tunnels connecting the Rum Cellar in the basement to River Street. Although it’s filled in now, it was used to carry men through. The Pirate’s House is considered one of Savannah’s most haunted jaunts with people claiming to hear voices and moans from the tunnels before they were filled in.

In 1996, divers found a sunken ship in Beaufort Inlet that dates back to the 1700s. While it is unknown whether it is the famous Queen Anne’s Revenge, there is an effort to excavate it and research it.