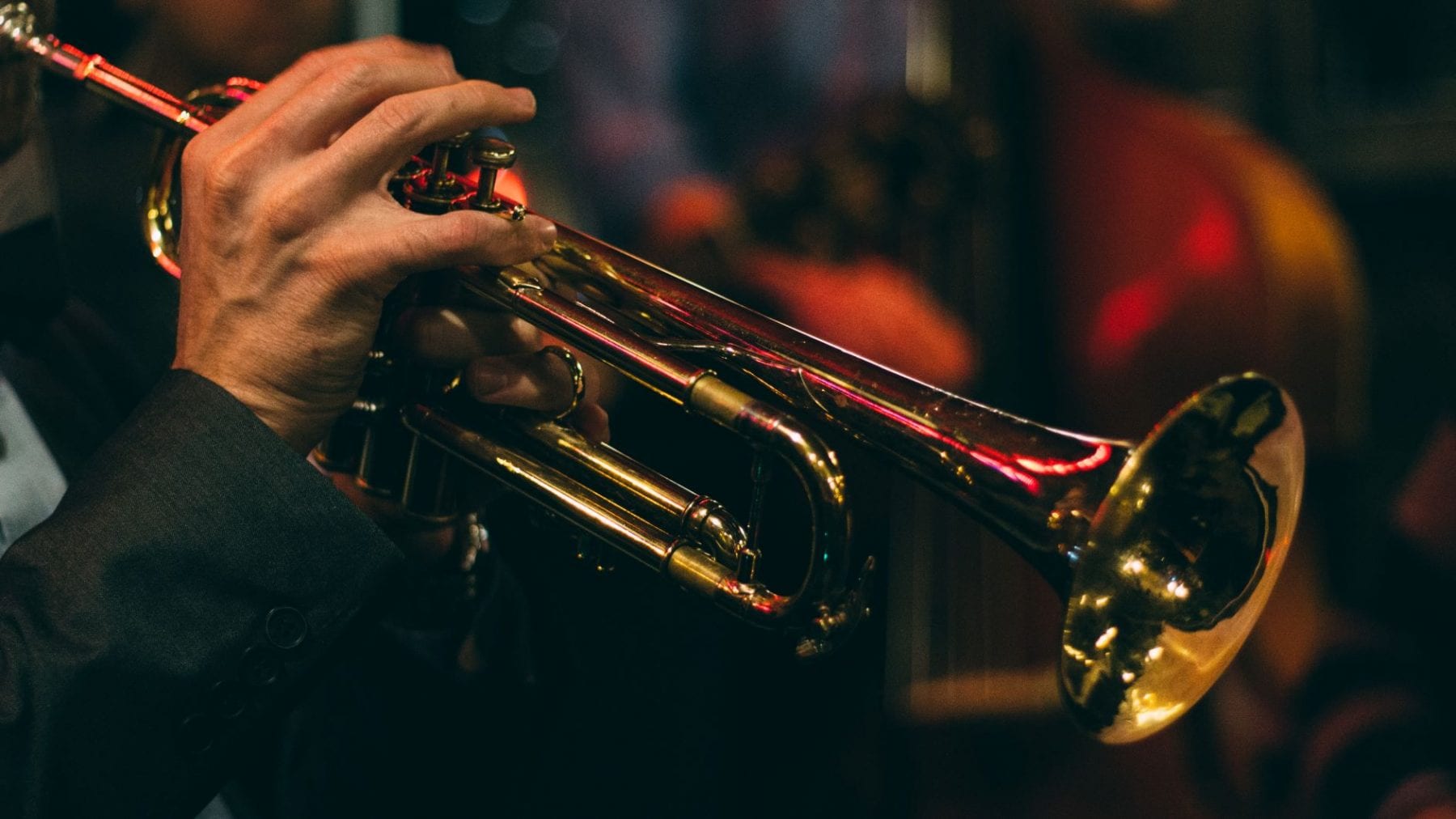 That’s a lot notes to ponder.The fire under that melting pot was New Orleans in the 1870s. With Charles “Buddy” Bolden leading the way, jazz became central to the Crescent City nightlife, where music and dancing were more necessity than a hobby. 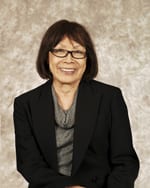 Toshiko Akiyoshi is the featured jazz musician during JAM.

One of the traits that sets jazz apart from other genres is improvisation. Musicians often improvise what they play, include call and response patterns, and let the music and atmosphere guide them. It’s tricky and difficult to pull off, but the great ones do, in fact, pull it off.

April is Jazz Appreciation Month, or JAM, created to introduce the world of jazz music to the masses and encourage them to participate in some form or fashion — going to concerts, listening on iTunes, or reading books.

The Smithsonian’s National Museum of American History started JAM and this month, they are spotlighting women in the industry, particularly Toshiko Akiyoshi, who immigrated to America with her parents at the end of World War II from Manchuria via Japan. She studied at Berklee School of Music in Boston.

Other famous women in jazz include Mary Lou Williams, the Sweethearts of 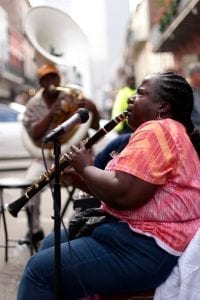 Rhythm, Leigh Pilzer, Billie Holiday, Ella Fitzgerald, and many others.

Akiyoshi and husband Lew Tabackin, a saxophonist and flutist, formed the Toshiko Akiyoshi Jazz Orchestra. She is known world-wide for her big band compositions that include Japanese influence. She was the first woman to win Best Arranger and Composer awards in Down Beat magazine’s annual Reader’s Poll and earned the title of NEA Jazz Master in 2007.

To listen to the words of Toshiko Akiyoshi, visit her Smithsonian Jazz Oral History Interview.

What else is claims April Awareness? Read our previous stories on one woman’s journey in America for Arab-American Heritage Month and how a Chatsworth martial artist doesn’t let Ankloysing Spondilitis stop her.