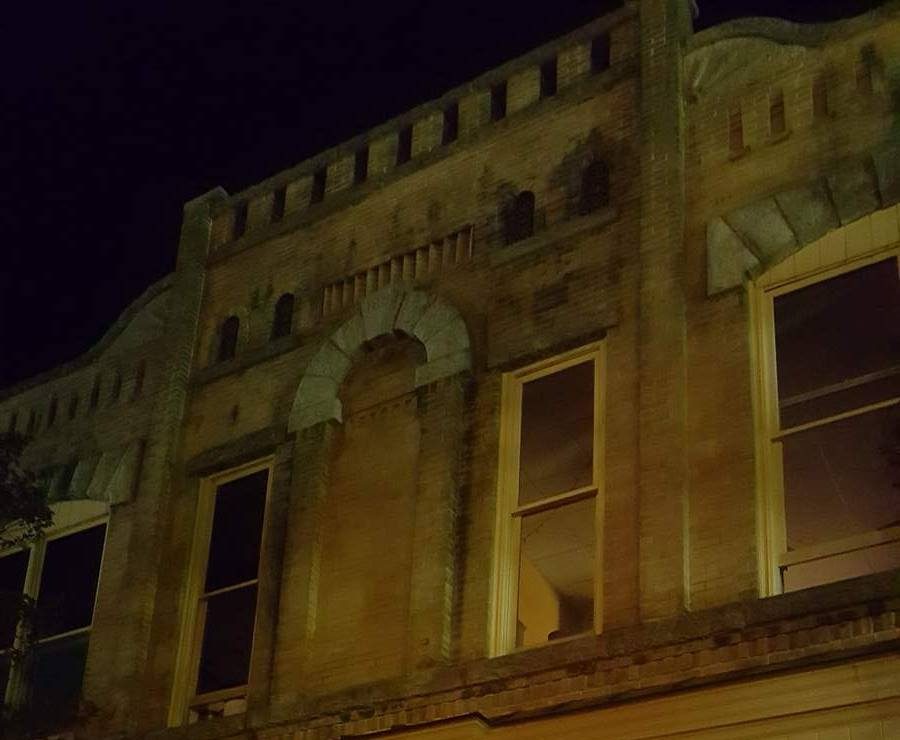 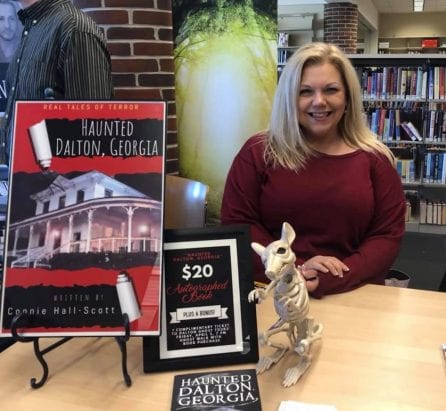 Connie Hall-Scott, of Dalton, is the author of Haunted Dalton, Georgia and gives ghost tours of downtown Dalton.

A combination of several factors have made Dalton a ghost hunters, or spooky story lovers, a perfect destination. According to Connie Hall-Scott, author of Haunted Dalton, Georgia, the combination of rich Native American history, including the Trail of Tears, an equally rich Civil War history, and the tribulations of being a railroad town have made for some great, spooky stories.

To celebrate the paranormal history of Dalton, Hall-Scott started Dalton Ghost Tours in 2003. Now in its 17th season, she said she still gets new stories.

“I thought it would be one season, but we keep getting more stories every year,” she said.

Her father purchased the historic Wink Theater, she became the artistic director and learned that the theater was the most well-known building in Dalton for its resident ghosts. While here, she learned the about the disembodied giggling children running through the halls.

“I’d take groups around and tell the history of the theater,” she said. “Women would come and tell me a female ghost they had encountered while visiting the theater as children.”

She took what they told her and started researching and investigating.

“I went to Crown Gardesn and Archives and started putting it all together,” Hall-Scott said.

She was unable to  identify the woman at the Wink, but the encounters abound.

“Sometimes it’s just a feeling of a presence, but some have seen her. She is usually on the second floor near the women’s restroom,” Hall-Scott said.

She said about four or five years ago, she’d checked the doors on the second floor to make sure they were locked. 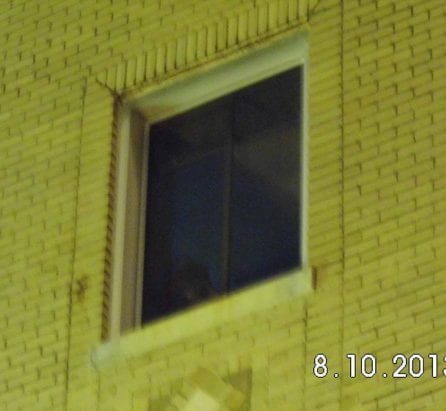 The legendary Landmark Building has its share of creepy ghosts lore, including disembodied voices.

“If they were not locked, you don’t go in,” she explained.

After touring the wink, two women went back to ensure the doors were locked.

“They came running out of the theater,” Hall-Scott recalled. “They had taken photos on their cell phones and they caught an image of a woman.”

The historic Hotel Dalton, also known as the Landmark Building, was built in 1923. It was destroyed by fire and rebuilt

“I asked Randy Bates, who has his law office there and he said he didn’t have any ghost, but it turns out it’s one of the most haunted buildings in Dalton,” Hall-Scott said.

She said on one tour, two women who had worked there asked her to tell them about the building and quickly insisted it was, indeed, haunted.  They would often hear disembodied voices. A light on the third floor would come on, even when the building was dark and locked up.

“A few years later, my parents took the tour,” she said. “Afterwards, my dad asked me if he’d ever told me about a case he worked there when he was a cop. A young woman, from out of town, committed suicide.”

Her research led her to discover that the woman worked at the Cherokee Drive-In theater. Scott-Hall said that later, a psychic from Atlanta confirmed the story. Since her book had not been published, Hall-Scott said she couldn’t have read the story.

Her walking tour of downtown Dalton has experienced the heartbroken spirit, she said. 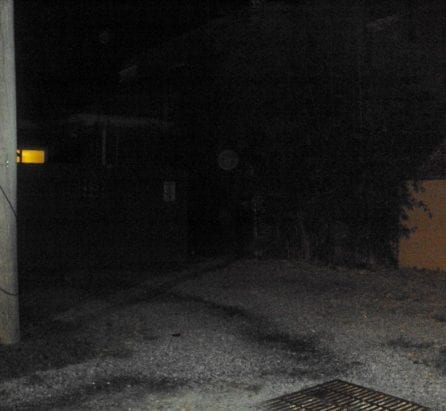 Orbs are seen in this photo of the Dalton Little Theater.

Dalton Ghost Tours offers a 90-minute walking tour Friday and Saturday nights, May through October. Tours begin at 8 p.m. and end at the wooden deck across from the Wink Theatre on W. Crawford Street.  Tickets are $12. There is also a Haunted Pub Crawl on the first Friday of each month. Tickets are $15 and start at Hamilton’s Pizzeria on Hamilton Street. Tickets for this 21+ event are $15 and do not include the one-purchase minimum at each location or tips. Different para-celebrities – and belly dancing by Jamie Gray are at each crawl.
Dalton Little Theater ghost tours Haunted Dalton Hotel Dalton Landmark Building The Wink Theater