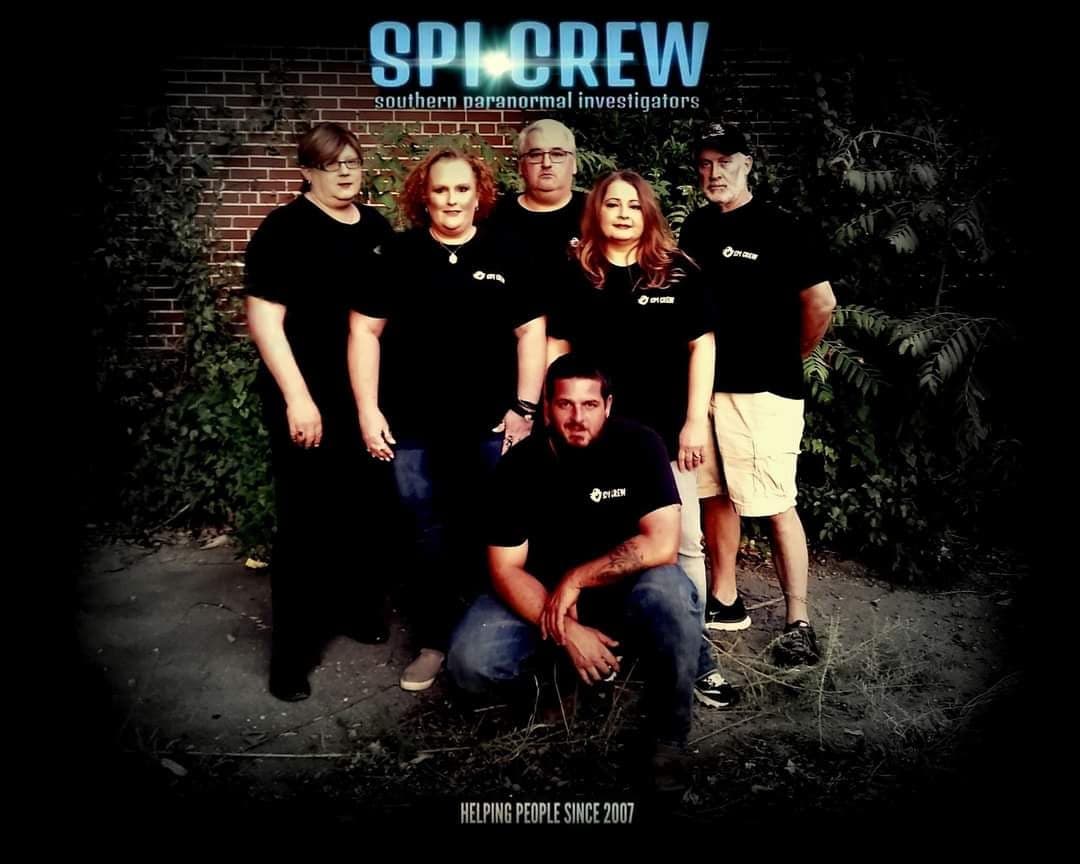 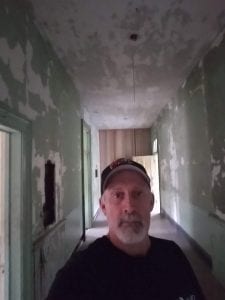 Many are familiar with the plethora of paranormal shows on television featuring places far and wide, but Southern Paranormal Investigators make their home, and their quest here in North Georgia.

“We were founded on the principle of helping people with paranormal problems in their homes or businesses,” said Caudle, founder of the group. 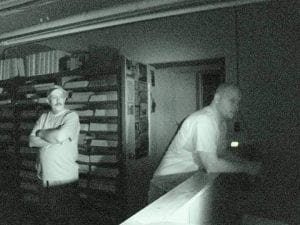 Contributed photo
SPI investigated the Calense Plant in Rome. Founder Barry Caudle said he wants to help people understand what may be going on at their house.

Caudle said he wanted to help people rather than just hunt ghost.

“We want to actually try to explain what may be going on in a residential or commercial case,” he said.

Since 2007, the group has investigated more than 200 cases, going to places like Resaca Battlefield, Chieftains Museum, and Desoto Theater. Caudle said they usually get two investigations in a month, sometimes three. 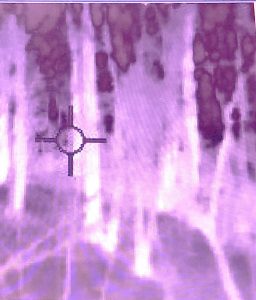 Contributed photo
The team was able to get a possible image at the Resaca Battlefield.

He said one of the misconceptions between what they do versus what the guys on television do, is SPI doesn’t have the pressure of ratings riding on their cases.  Having that pressure can call into question what is found, or not found. There also isn’t the time restraints in place that the television shows have in place. If they don’t get through an entire site, like the 500 acres at the Resaca Battlefield, they can come back.

“Ratings drive the shows, but not us,” Caudle said.

He added another misconception about what his group does come from those who believe paranormal groups don’t believe in God. 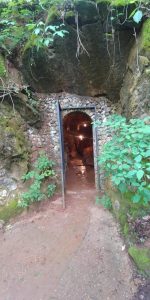 “They believe we are dark or evil,” he said. To me, it’s very insulting because they just don’t know how we do things well enough to be judgmental like that.”

Caudle said while his team hasn’t encountered anything evil, that doesn’t mean they haven’t had moments of concern.

“The scariest encounter was two of my investigators being pushed down stairs,” he said. “They could have gotten hurt.”