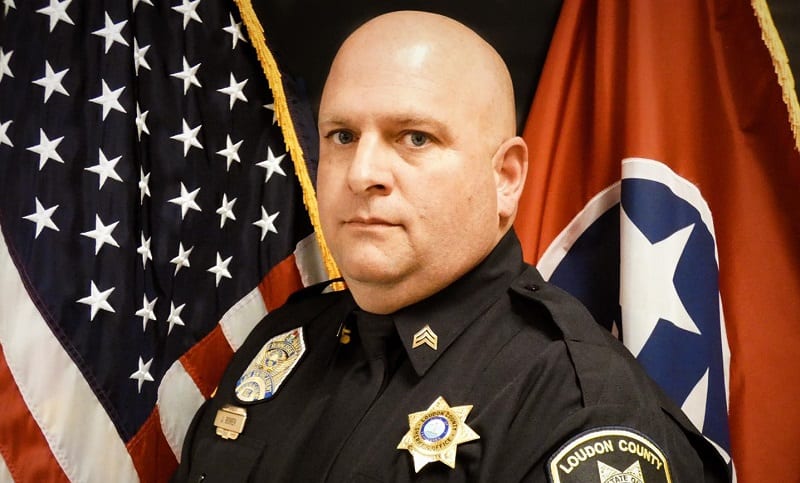 Sergeant Jerramie Bowen, who started as a part-time Deputy Sheriff in 1999, is a 21 year veteran of the Loudon County Sheriff’s Office. Bowen was hired as a full-time Corrections Deputy in 2003 and went on to graduate the Tennessee Law Enforcement Training Academy in 2005 when he was moved to the Patrol Division. In 2011, Bowen was promoted to the rank of Patrol Sergeant where he has since overseen the day-to-day operations of the agencies Midnight Shift Squad.

Sergeant Bowen resides in Lenoir City, and along with his wife of 25 years, Julie, they have two children, Zane and Caleb.