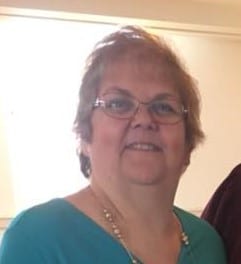 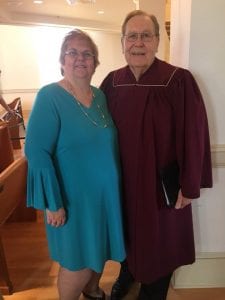 Lisa Barnett and her father, Gerald Allen. Both her father and mother, Martha, were teachers in Pickens County and she followed them into the profession. She and her mom both taught at Tate Elementary at the same time.

Lisa Barnett has called Tate Elementary home since her fourth year of teaching and she has seen it all, even an engagement in her classroom.

“It is a wonderful school,” she said. “Everyone cares.”

Barnett lives in Pickens County with her husband, Dwight, their son Presley, who she taught in fourth grade, and their three dogs. She has a son, Tanis, from her first marriage, and two “bonus” daughters, Ashley and Mattie.

All in the family

Barnett’s parents were both teachers and she credits them with instilling the love of teaching in her. Although she was born in Tate, her family moved soon after to Valdosta, where her father, Gerald Allen taught business.

When she was four, he was called and asked if he’d consider coming back to Tate to teach and he said he would if my mom could teach, too,” she said.

Barnett started her teaching career in Cherokee County and taught there the first three years. Shortly before her fourth year started, she received a phone call asking if she’d be interested in teaching at Tate.

“I ended up teaching in the classroom across the hall from my mother,” she recalled.

And Tate has become home. The school is almost 100 years old, built in 1928 and still has all wooden floors lining the halls of the iconic marble school. 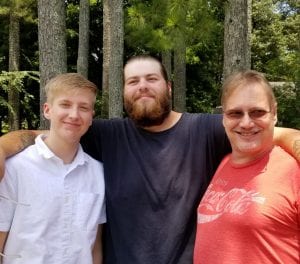 From left: sons Presley and Tanis and husband, Dwight. Barnett said she hopes she and Dwight can travel after Presley graduates at the end of the 2020-2021 school year.

“I’ve been roaming these halls for 40 years,” she said.

During the 1970s, a mural was painted in the library of students who used to go the school. It’s a mainstay and Barnett is routinely asked if it is still there by former students.

“Several years ago, we had a principal who wanted to paint over it. I told (the principal) it wasn’t a good idea,” said Barnett, who then called some of her friends to tell them the situation. Enough people leaned on the principal that the mural stayed.

She has taught math, science, and social studies. But she hasn’t simply stayed in the classroom. Barnett has taught hospital and home-bound students off and on for 20 years. 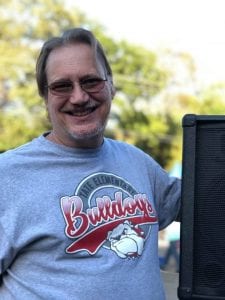 Dwight Barnett, her husband, retired from Delta Airlines. Her first husband, Duane, passed away when Tanis was a toddler.

“I enjoyed it, it’s been one of the most rewarding,” she said. “I enjoyed getting to know the families.”

For the many years, Barnett has been the yearbook adviser, helping students create the keepsake. She tries to incorporate the history of the school into the book. Although she enjoys it, now that her time at Tate is winding down, she says she needs to pass the torch to someone else.

She has also coached the swimming team for the last two years and although she enjoys coaching, the travelling involved gets hard.

When asked how she started coaching the swim team, Barnett laughed. “I saw the opening and thought it would be fun. Coaching was on my bucket list,” she said.

“I had a student who met his future wife when they were in my third grade class. He asked if he could propose to her in there, so I had to get the room cleaned up,” she laughs. “He had lunch for them and proposed in the class room.”

One of her students has missed her so much that he had his mom bring Barnett gifts for Teacher Appreciation Week, Mother’s Day, and her birthday, which all fell during the same week.

“We talk everyday,” she said. 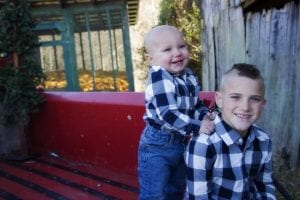 Presley and Tanis. Barnett said she hopes to present Presley his diploma when he graduates this school year before she retires.

Barnett said she plans to retire after her youngest son graduates from high school. Teachers are allowed to present their children with their diplomas so she is waiting in order to present Presley with his.

This will give her a chance to indulge in traveling. She and her husband of 18 years, Dwight, want to travel. She said they’ve recently considered a trip to Hershey, Pennsylvania.

She is also considering applying for a position with Pickens Virtual Academy, where she will assist the students in the program with their classes.

“I’m not sure how it works, but it looked interesting,” she said. 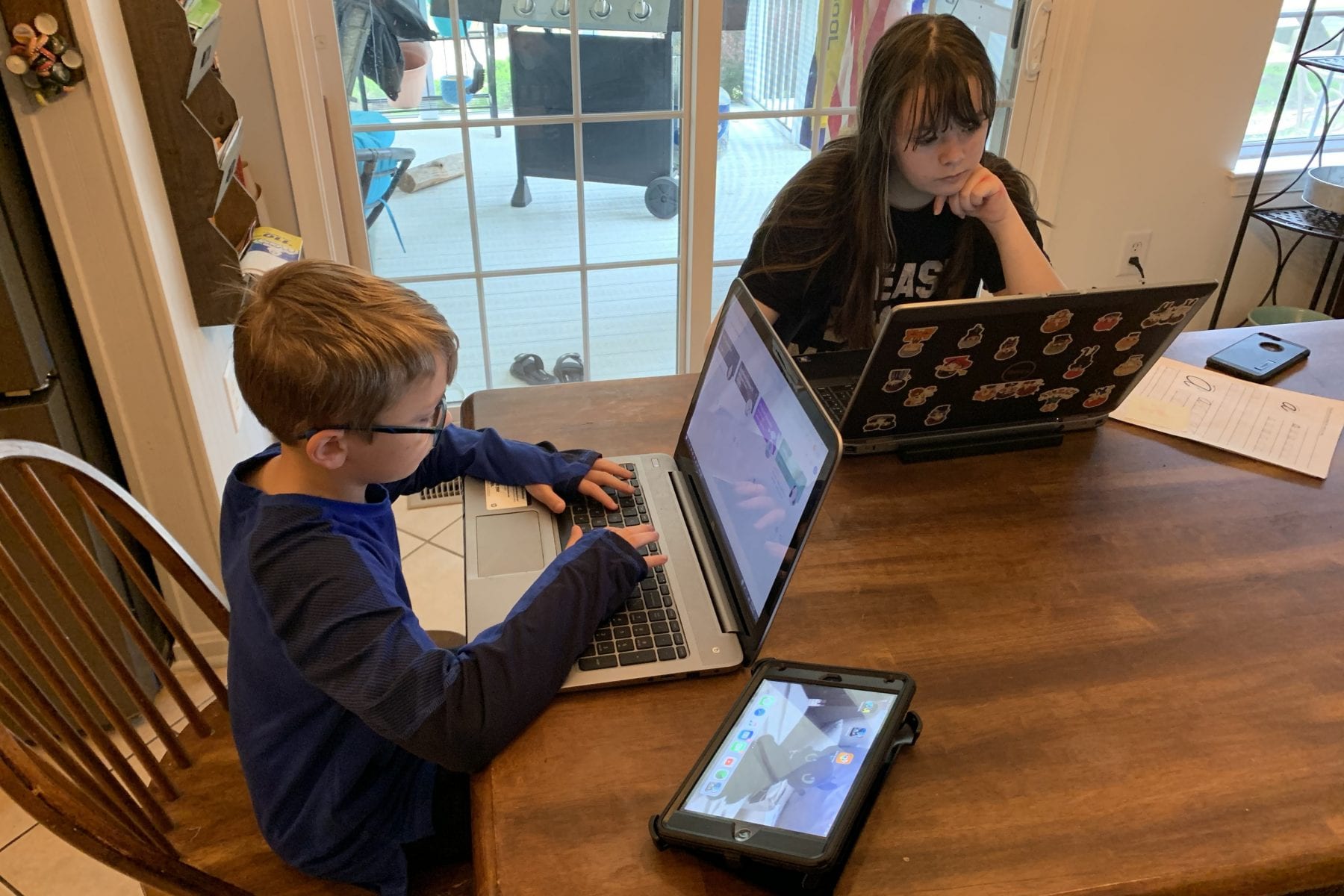 PICKENS COUNTY, Ga – Pickens Virtual Academy registration has been re-opened until midnight Monday, July 20th due to internet issues across the county. The contract deadline has been extended until Wednesday, July 22nd at 5:00 pm.  If a contract is not received on time, the student will attend traditional school.

From an earlier article:

Anita Walker, Director of Curriculum, said there will be a difference between the virtual academy and distance learning and it’s a difference parents need to understand.

“In the spring, we did distance learning. What we are doing here is the Pickens Virtual School. There will be one teacher working with several students across different grades,” she said.

Should the school district experience a second wave and becomes labeled as significant, then students attending as traditional students-those in a physical classroom–will revert to Distance Learning.

“With distance learning, they will be with their regular teacher and that teacher will be the one assigning lesson,” said Walker. “Those in the virtual academy won’t be affected, they will just continue to do what they are doing.”

Several parents asked about how many hours an elementary student would spend online doing school work.

Audrey Harrell, with Pearson Connexus, said it’s a question she doesn’t like to answer.

Pearson is flexible so while students should sign in and work everyday, when they sign in is up to the student and parents.

Townsend said they are working to determine the best way to track attendance.

As far as the amount of on-line school work versus off-line school work, elementary students will have about 40-50-percent of their school work online. The remainder will be consist of physical activity or hands-on learning using easily available materials.

Middle school students can expect about 60-percent of their classwork to be online and high school, about 90-percent online.

The school will set up the calendar for the students based on the traditional school calendar, so there would not be classes when the schools are on break, but students can work ahead, said Harrell.