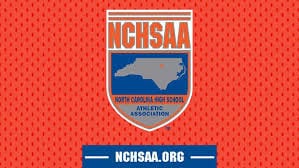 The NCHSAA Board of Directors met last night via zoom and were able to come up with an amended calendar for the 2020-2021 season.

The decision to amend the 2020-2021 sports calendar was not one that was taken lightly, as the NCHSAA was guided by the NFHS and others in order to make a properly informed decision.

The first practice date for football has been pushed back all the way to February 8th, with the first game coming February 26th. Another big change to the football season is that all NCHSAA teams will only play 7 games this season, with the final contest date set for April 9th.

Now that we have an updated schedule and something to look at and plan around, is how are these small schools going to work around this new schedule with everything being right on top of one another? Do not get me wrong, I think that its great that we are going to be playing every sport (with the exception of indoor track) but I think this is really something we need to look at and prepare for.

We are going to end up having some overlap in one way or another when it comes to these shortened seasons, but I do think that the NCHSAA did the best that they could. However, with this overlap, we need to think about the multi-sport, small school athletes who are playing every sport that they can. This year, if a female student-athlete plays volleyball and then wants to play basketball, she will find that very hard to do as Volleyball season runs from November 4th into January 8th, and basketball overlaps that running from December 7th, through February 19th.

I do not think that this is going to be a major problem, but I do think that it is important to keep these multi-sport kids in mind when we get back in the swing of things, as they might be spread a little thin. 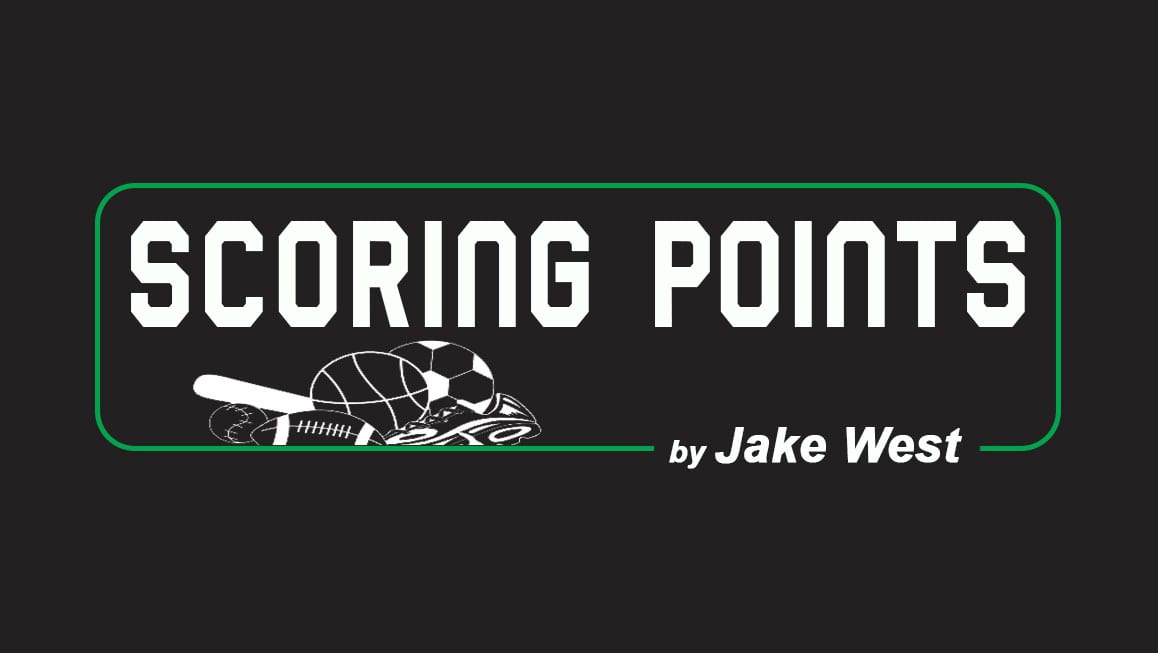 As of now, according to the Georgia High School Association and the North Carolina High School Athletic Association, basketball and all other fall sports besides football are set to begin at their originally planned times.

The North Carolina and Georgia High School football seasons were both pushed back two weeks after both organizations decided it would be best to give the players and coaches more time to prepare for the upcoming season, since there will be new rules and regulations that the novel Coronavirus has caused. Both organizations have decided not to move any other start dates for other fall sports, which could cause some problems for local area small schools.

I remember going to school in North Carolina, if the football team went deep into the playoffs, then those kids on the football team had to miss out on the opening part of the basketball season. We were luck to field enough players to have a basketball team while football was still going on, seeing as how at small schools most athletes play more than one sport and there are not a lot of kids to choose from.

Now, with football being pushed back 2 weeks, it is not going to matter if your schools football team makes it deep into the playoffs or not, odds are your basketball players that are playing football are going to miss out on a good chunk of the start of basketball season.

I would assume that the NCHSAA and the GHSA will both fix this scheduling conflict eventually, it is just a problem that I wanted to bring to light. With small schools like Andrews and Hayesville, most of your best basketball players are going to be playing football and in turn will miss out on the beginning of basketball season, which will hurt the schools chance to compete in their basketball playoffs.

I would venture to say that the powers at be will fix this to the best of their abilities, I just thought it was an issue that should not be brushed under the rug.

Check out more of Jake West’s Scoring Points by reading last week’s article: Football for NC and GA pushed back. Also remember, in sports, points are scored by both sides, so send in your opinions on sports to info@fetchyournews.com and see them in our next Sunday Edition.