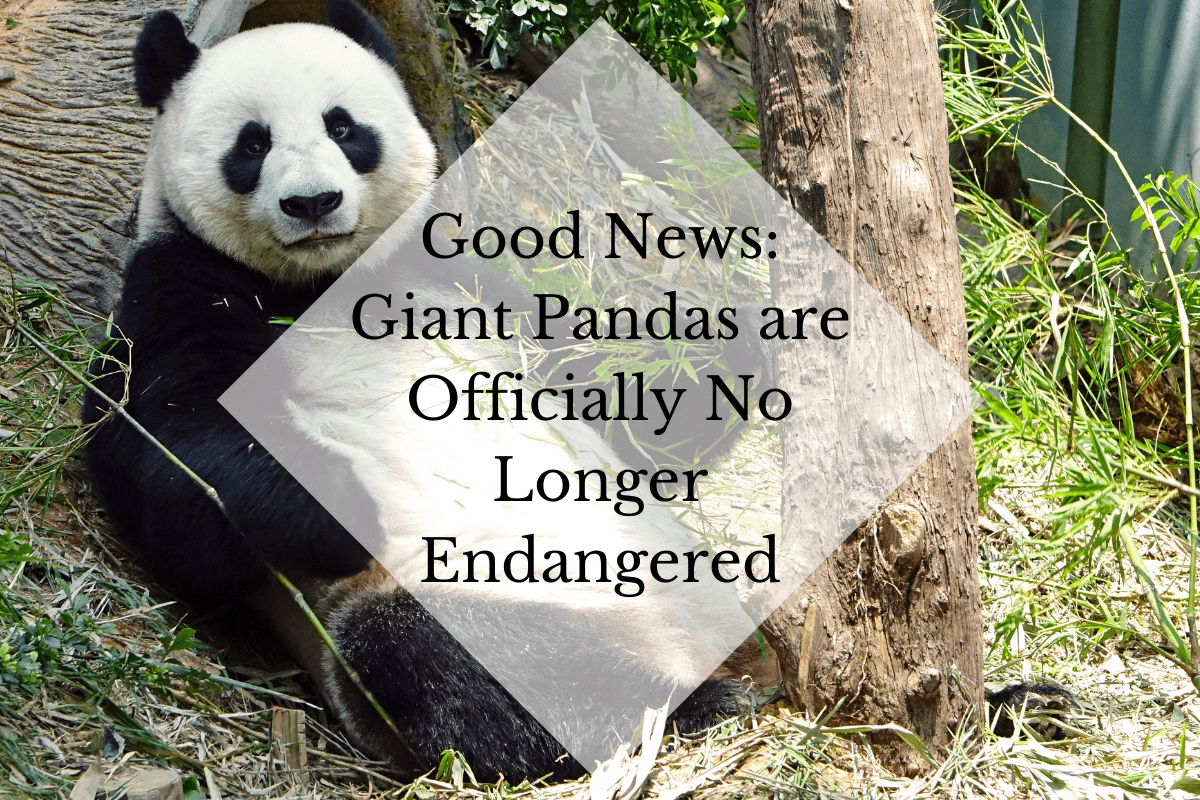 Do you have a news story you’d like to submit to the Sunday Edition Weekly Newsletter? Don’t forget to send it to us at [email protected] with the subject line “Sunday Edition.” 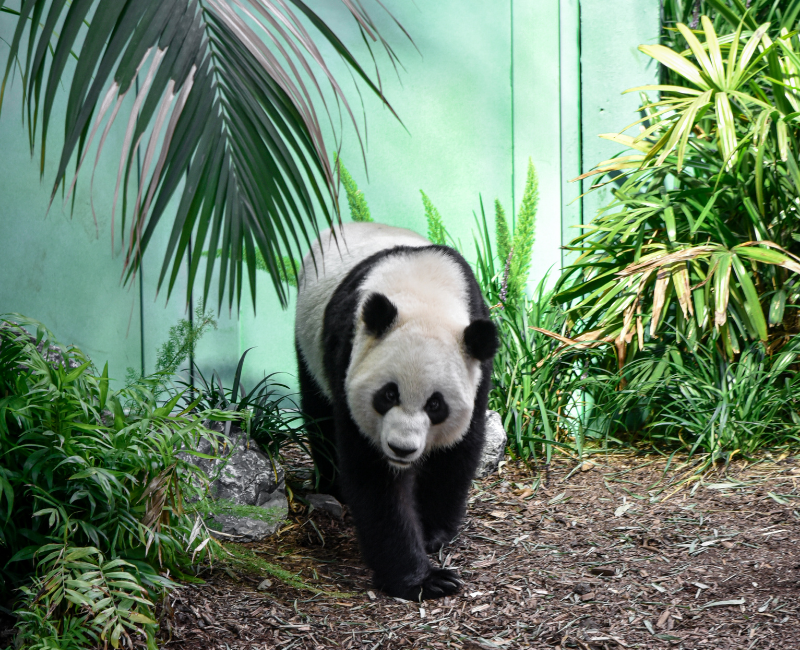 According to Chinese news sources, the giant pandas have moved from being classified as “endangered” to “vulnerable.” As the world celebrates this huge victory against modern-day near-extension for the giant pandas, it’s important for us to pause and review the events that have led us to this wonderful feat.

Conservation efforts to save the giant pandas from extinction have been in place since the 1990s due to mass poaching and deforestation in the 1980s. (1) While bamboo, the number one food source for giant pandas, grows abundantly in the pandas’ habitats, the bamboo naturally dies back in the winter. Pandas are known to eat up to 26 pounds of bamboo a day. (2) Coupled with the seasonal bamboo forests dwindling, the extreme deforestation which took place in the ’80s nearly annihilated both the giant pandas’ homes and food sources, causing an extreme decline in the panda population.

Since the population reached a dangerously low number and conservation efforts have been in place, China has taken extreme measures to ensure the reforestation of bamboo to both restore the homes and the food source for the giant pandas.

In September 2016, the world celebrated a small victory as the giant pandas moved out of the endangered list for the first time. This was when the International Union for Conservation of Nature upgraded giant pandas to “vulnerable” after seeing the population grow nearly 17% within a single decade. However, China was hesitant to fully agree. (4) This was because wild pandas were still occupying small, isolated areas in rehabilitated habitats and were struggling to reproduce successfully. (5)

The panda population in the wild has risen to about 1,800, which reflects their improved living conditions and China’s efforts in keeping their habitats integrated,” Cui Shuhong, head of the Ministry of Ecology and Environment’s Department of Nature and Ecology Conservation, said at a news conference on Wednesday. (6) 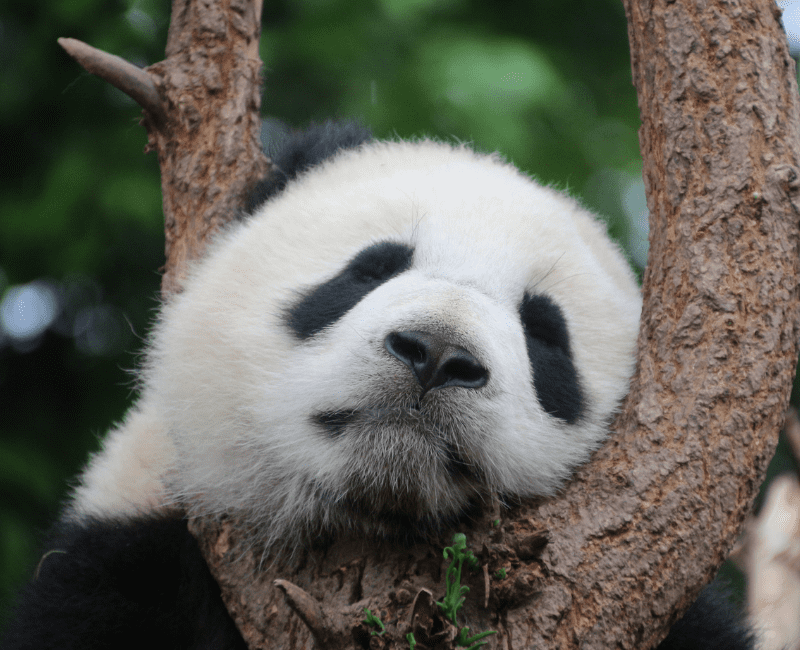