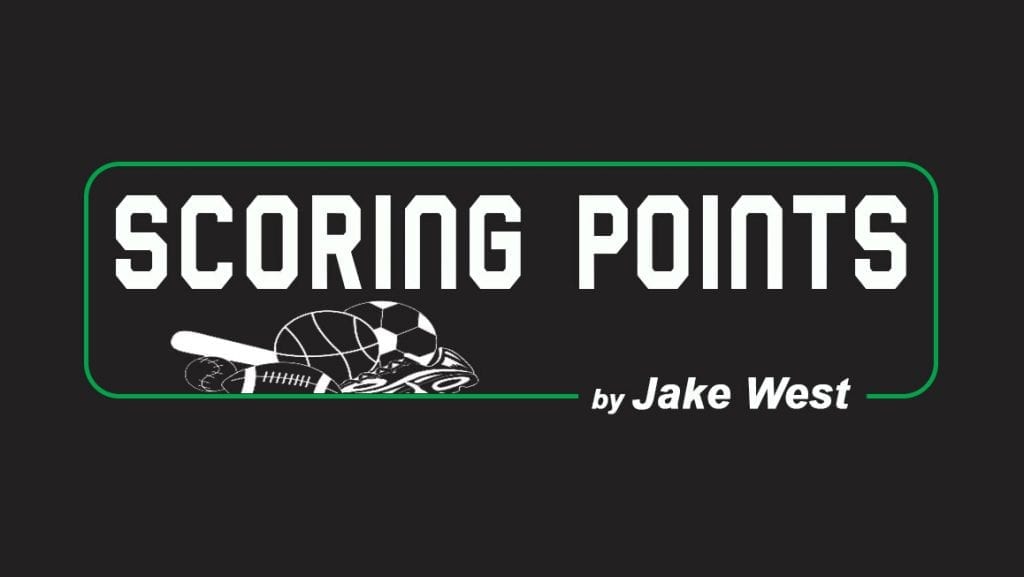 The FYN Sports writing staff was bale to sit down after the basketball season concluded and give out out postseason awards.

This was a crazy basketball season across all states that FYN covers, and we saw an unprecedented amount of teams advance to at lease the Sweet 16 of either the GHSA or NCHSAA state playoffs.

There was more talent in the area than there ever has been some might say, which made giving out these awards that much harder.

We selected Area Players of the Year, which were the best mens and womens players out of all 25+ counties that FYN covers in Georgia, North Carolina and Tennessee; And we also selected state players of the year, the best players in their respective states

Moss led the Towns County Mens Basketball team to its first ever State Championship, while also breaking the schools scoring record along the way! Moss picked up an offer from Young Harris College Basketball and we look forward to watching him play just down the road if thats what he decides to do!

Rogers led the Murphy Lady Bulldogs to their second straight State Title game as a Junior! She was the main source of offense for the Bulldogs, while also leading the team in rebounding. We look forward to covering Torin in her senior year as she has her team striving for a 3 peat!