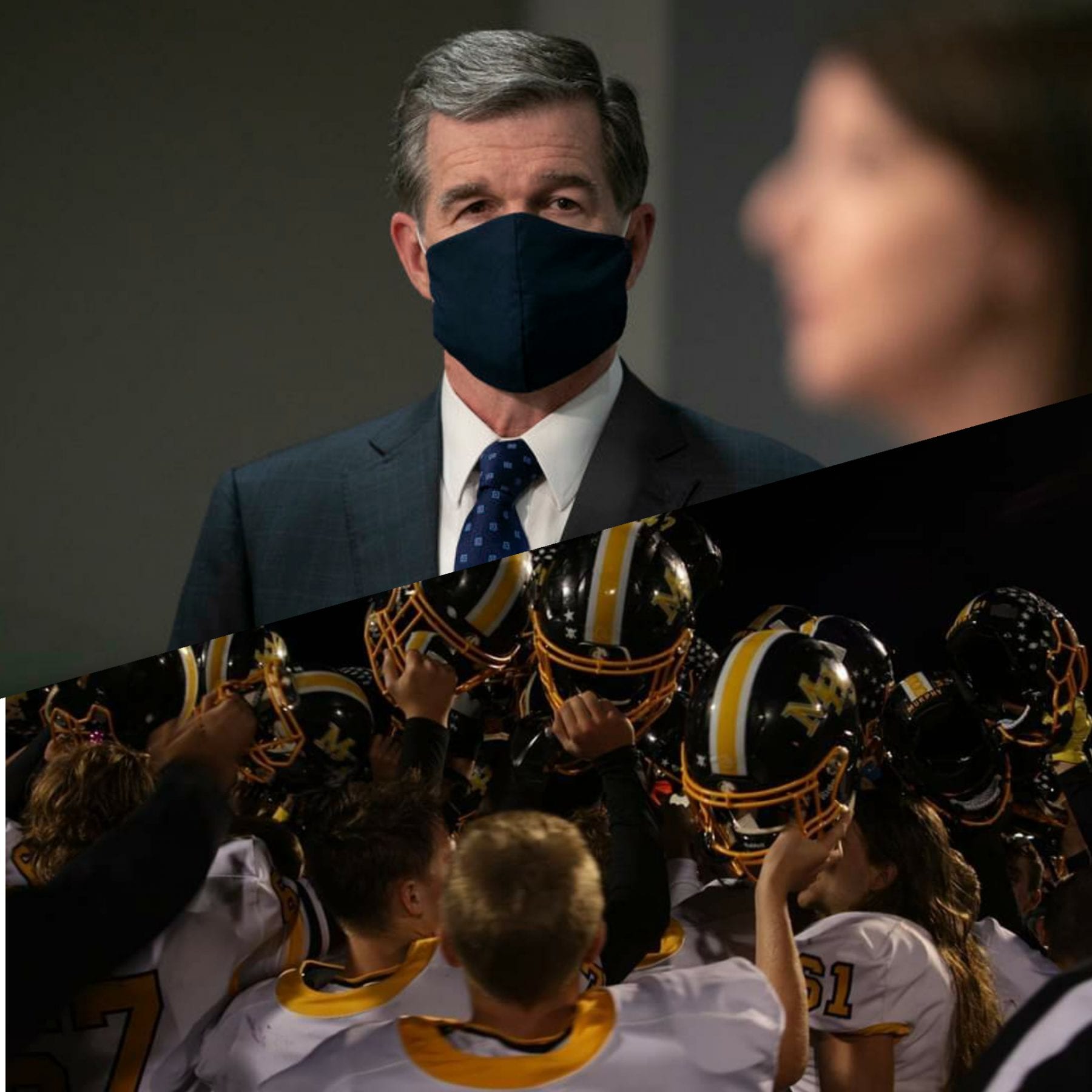 Earlier today, North Carolina Governor Roy Cooper announced that he was extending phase 2 of the reopening plan until at least September 11. The North Carolina fall sports season was set to begin on September 1st.

Phase 2 of the reopening began on August 3rd and allowed athletes to practice with some equipment, including balls, but still does not allow the use of protective equipment which is vital to football.

The NCHSAA has yet to comment on the governors decision and the effect it will have on the upcoming season. As of now though, sports will not be happening on September 1st.

“We do not have anything to share at this point. We will be providing an update to the membership very soon,” NCHSAA Commissioner Que Tucker said.

Stay tuned to FYN Sports for an update on the ongoing situation and to hear the NCHSAA’s latest statement.