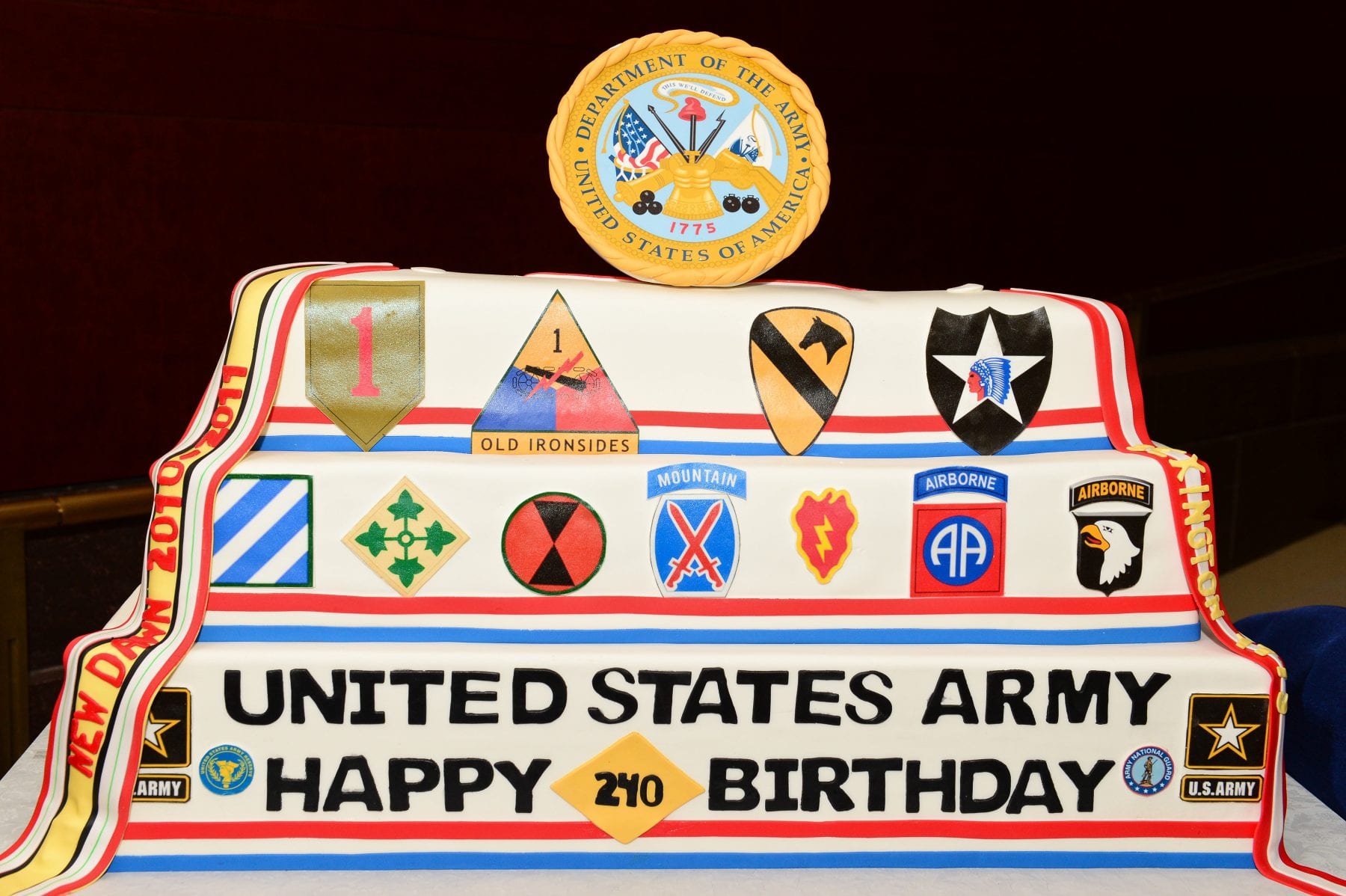 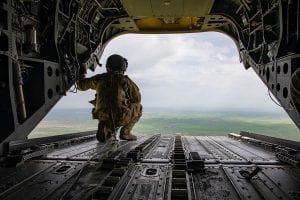 U.S. Army photo by Spc. Angel Ruszkiewicz
A U.S. Soldier kneels at the back of a CH-47 Chinook helicopter on the way to Qayyarah Airfield West, Iraq, March 26, 2020.

Then it’s Hi! Hi! Hey!
The Army’s on it’s way.
Count off the cadence loud and strong (Two! Three!)
For where e’er we go,
You will always know
That The Army Goes Rolling Along.

Happy birthday, U.S. Army! On June 14, 1775, the Continental Congress authorized the United Colonies to enlist riflemen for a year, starting a long, proud history that changed how wars were fought.

According to quora.com and the Department of Veterans Affairs, roughly 57 million have donned the uniform, sworn the oath and served in the Army. Of that number, nearly 42 million have served during a conflict.

It’s a long standing tradition and I have friends who can trace their family’s military lineage to the American Revolution.

Women were allowed to joint the Women’s Army Corps, or WAC, in 1943, but women have served in every war since the American Revolution. 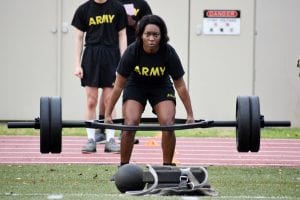 The original Army song was “The Caissons go rolling along” but was modified to “The Army Goes Rolling Along.”

The website besstlifeonline.com has some interesting facts about the Army.

If you are thinking about enlisting, that’s great! There are about 150 jobs to choose from if you go active duty. While some, like infantry, aviation, and other such jobs are a given, there are also jobs in arts and media. Multi-media illustrator, band, and public affairs offer something for the creative types.

Read what else is celebrated in June, here.

But, if you aren’t up to enlisting, that’s okay, too. Have some cake–if you have a sword, use the sword to cut it! And celebrate our original fighting force!