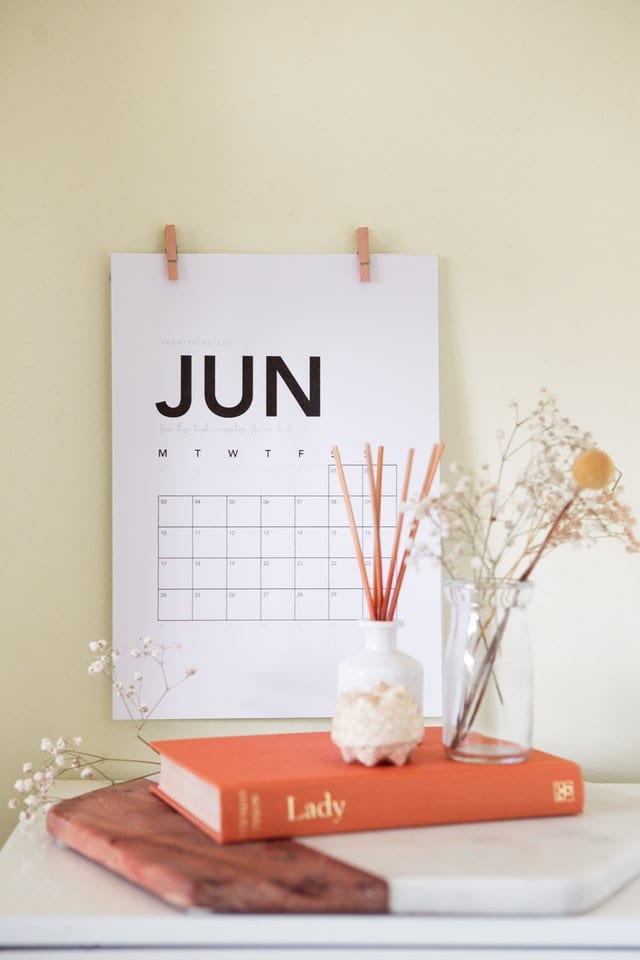 June is probably most known for Father’s Day, the third Sunday of the month, but it is also the month to consider African-American Music Appreciation, cataracts, LGBTQ and Alzhiemer’s. There are also several days in June that deserve some recognition, like June 14, which has the honor of being Flag Day, the 245th birthday of the United States Army, and World Blood Donor Day. 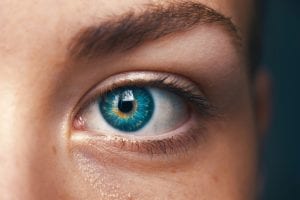 Photo by Amanda Dalbjörn on Unsplash
The eyes have it. Cataracts are the number one cause of adult blindness.

Cataracts are the leading cause of vision loss in the U.S. There are 24 million people over the age of 40 affected by cataracts. 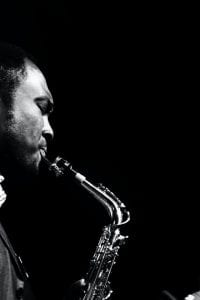 Photo by Konstantin Aal on Unsplash

June 20, the longest day or summer solitice is the day the Alzheimer’s Association ijs asking people to create their own fundraiser for research to find a cure. Worldwide, 50 million people are living with Alzhiemer’s or other dementias.

The month of June marks lesbian,gay, bisexual, transgender and queer Pride Month to honor the 1969 Stonewall Uprising in 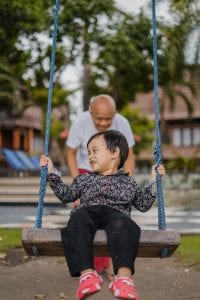 Photo by Ram on Unsplash
It’s National Safety Month, so have fun, but be safe!

Manhattan. The Stonewall Uprising started on June 28, 1969 when a series of events between police and the gay community began, lasting six days.It’s named for the Stonewall Inn, a mafia owned establishment that served alcohol without a license. It was popular with the gay crowd because at the time, homosexuality was illegal.

With summer coming up, safety is important — whether at work or play, create a safe culture.