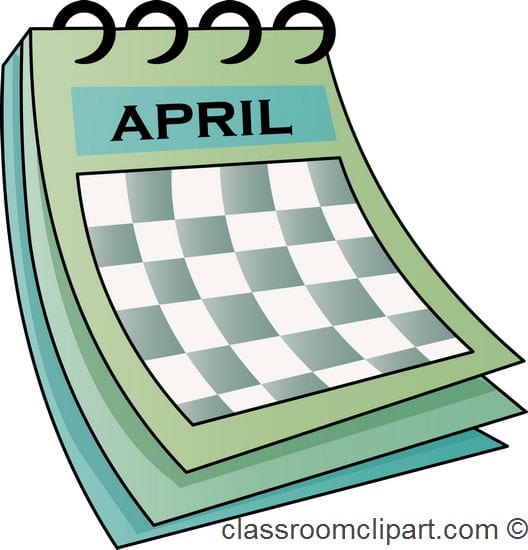 April Awareness Month has plenty of topics to choose from. From fun, to educational, to serious, let’s dive in and see what April is all about.

While no one knows the true origins of this prank-filled day, some historians believe it started when France switched from the Julian calendar to the Gregorian calendar in 1582. Obviously, news traveled slow and some people didn’t realize that the new year moved to January 1 so they continued to celebrate it during the 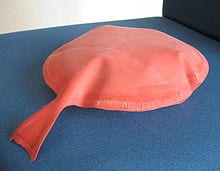 last week of March through April 1. The result was, they became the butt of many jokes and pranks. To learn more about April Fools Day, including some outrageous pranks that people fell for, visit the History.com.

According to the Arab American Institute, nearly 3.7 million Americans trace their roots to an Arab country. Nearly 82-percent of Arabs in the U.S. are citizens. In Georgia, there is an estimated 27,057 Arab-Americans and at least one lives in Murray County. Look for the profile feature on Summer Hamed-Brewster in the next Sunday Edition.

Anklosing spondylitis, or AS, is a rare inflammatory disease that causes the small bones in the spine to fuse, making it less flexible and can result in a hunched-forward posture. Signs and symptoms usually begin in early adulthood and inflammation can occue in other body parts, most commonly, the eyes. It is an autoimmune disease and often occurs along with other autoimmune diseases. Later in April, we will feature, Elizabeth Doss, a martial arts instructor in Chatsworth who doesn’t let AS keep her down. 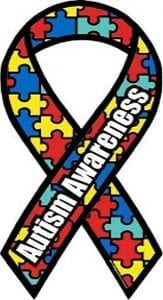 Autsim is a developmental disability that can affect social, communication and behavior development. Their abilities can range from gifted to severely challenged, making a spectrum. In 1970 the Autism Society launched ongoing promotion campaign. In 1972, they held their first National Autistic Children’s week, which evolved into National Autism Awareness Month. According to the CDC, 1 in 59 children have been identified with autism spectrum disorder.

Cancer is the second-leading disease, behind heart disease. There are more than 100 types of cancer that can affect anyone, regardless of age, gender, race, or any other factor. Many cancer-focused organizations come together on April to raise awareness.

Certainly one of the more controversial awareness’s in April, its intent is to spotlight the history of the Confederacy. Love it or hate it, though, Georgia is full of Civil War history. So, if you are a history buff, do a little digging or visit some of our nearby battlefields.  For more information, check out Civil War Talk, Deovidice, or Explore Georgia.

In 2004, Sen. Daniel Akaka (D-HI) sponsored the bill, resolving to raise public awareness about the importance of financial education in the United States. It’s been proclaimed every year since. The Financial Educators Council offers free resources. Their primary mission is to help people build and deploy financial education programs.

Each year, the President of the United States issues a proclamation declaring April as Child Abuse Prevention month. We typically see all the pinwheels displayed, one for every reported case of child abuse. One pinwheel is too many. 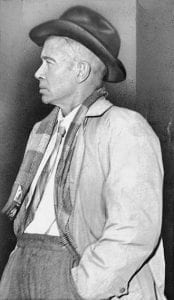 Started in 1996 by the Academy of American Poets. It is the largest literary celebration in the world with schools, publishers, libraries, booksellers and, of course, poets.

Just as novelists have November as National Novel Writing Month (NaNoWriMo), poets have April to churn out poetry in National/Global Poetry Writing Month 2020 or, aptly,Na/GloPoWriMo. For prompts and to get more information, check out napowrimo.net. 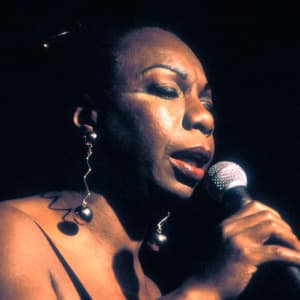 AKA JAM, is an annual event at the Smithsonian, but you don’t have to travel to Washington, DC to celebrate. Check  Spotify, Pandora, or your favorite music app and listen to Nina Simone, Louis Armstrong and Jelly Roll Nortong. Read their bios here.

With schools closed due to the Coronavirus, many parents are probably painfully aware of mathematics (and poetry and possibly even child abuse), but if you enjoy math or need more math ideas to keep you kids busy, visit Very Well Baby

Thank a volunteer.  Volunteer –but after we get through Corona. However, there are other things you can do, such as thanking a volunteer; making masks for workers, help your favorite group write press releases or handle social media. April became National Volunteer Month as part of President George H. W. Bush’s 1000 Points of Light campaign in 1991. Use #NationalVolunteerMonth 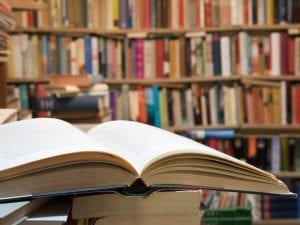 Again, with most of the schools closed at least part of April, this awareness may slip quietly by, but if you need some extra activities for your children, check out the Education World website.

Started in 2017 by the Prison Fellowship, this is to bring awareness about the barriers facing adults with criminal records and to help them gain access to education, jobs, housing and other things.

The Rape, Abuse and Incest National Network (RAINN) is the nation’s largest anti-sexual violence organization and has helped three million survivors and their families over their 25 years. Their site has so much information if you don’t know how to talk to your friends and loved ones about this.