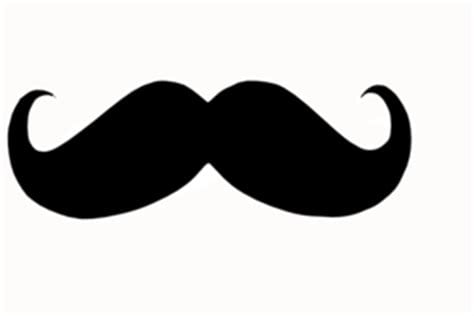 Long, short, wavy, straight. Mustaches come in a variety, each as unique as the man growing it. From handlebars to the Fumanchu, there is a mustache that will work for every facial shape and hair texture out there. 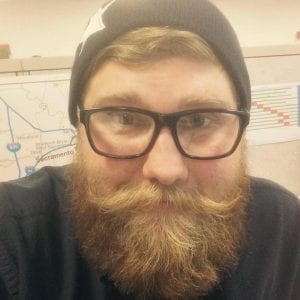 Chris Bogue said he decided to grow a mustache because he was not a woman or a child.

According to beardstyle.net, the handlebar mustache is coming back in style. This ‘stache is thick and the ends are curled upward. It can be classic or relaxed.

“It’s a classic, old English look,” said Bogue. “It can be dressed up for dinner with a little wax or brushed out for a ride on the Harley.”

But, if you don’t think you can pull off the handlebars, there are other options out there.

The horseshoe mustache looks just like its name, an inverted horse shoe that comes down the jawline. The chin is clean shaven. Think Hulk Hogan. 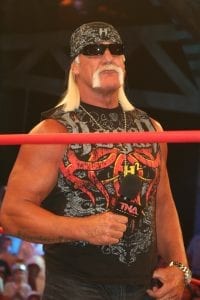 The walrus is full, long and covers the mouth and much of the chin. It’s suitable for those who can grow a thick mustache. A slight modification gives you a cowboy mustache like Sam Elliot.

The anchor mustache includes a beard and all is trimmed to resemble the anchor of a ship.

The toothbrush mustache was sported by Charlie Chaplin in the early 1900s. It doesn’t extend past the width of the nose or the top lip line. 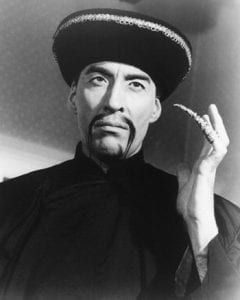 A Fumanchu is a thin ‘stache that come down below the chin.

Extremely thin mustaches include the pencil mustache, which traces the upper lip in an even line. The most iconic of thin mustaches might be the Fumanchu. This thin mustache comes down past the chin.

The thick sloping beard and mustache combo can elongate a short face and offers a rugged, wild look, but if you need to be more professional, trim the beard closer and leave the mustache bigger.

The chevron is thick and fully covers the upper lip. It’s bold and complements anyone who has thick facial hair. Because it is full of angles and edges, it squares up the jaw line.

Or, if you want to tip your hat an old English look, go with the imperial — it covers the lower lip and the ends curl up in thin circles. 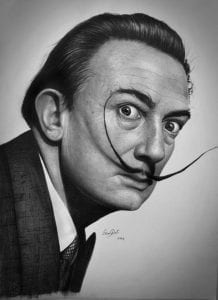 Salvadore Dali was primarily known for his art, but his mustache was a very close second.

“I had an eight-inch wing span,” he laughed.

The shadow or five o’clock shadow is when the stubble grows out just a bit. 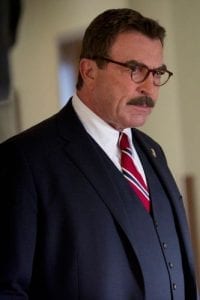 No conversation about mustaches is complete without mentioning the Tom Selleck. Do we really need to describe it? This style can take up to five months to grow and requires thick, coarse facial hair with a hint of curl.

The General Ambrosia Burnside features a mustache that connects to thick, bushy sideburns.

So, pick your style or pick several styles and try them out.