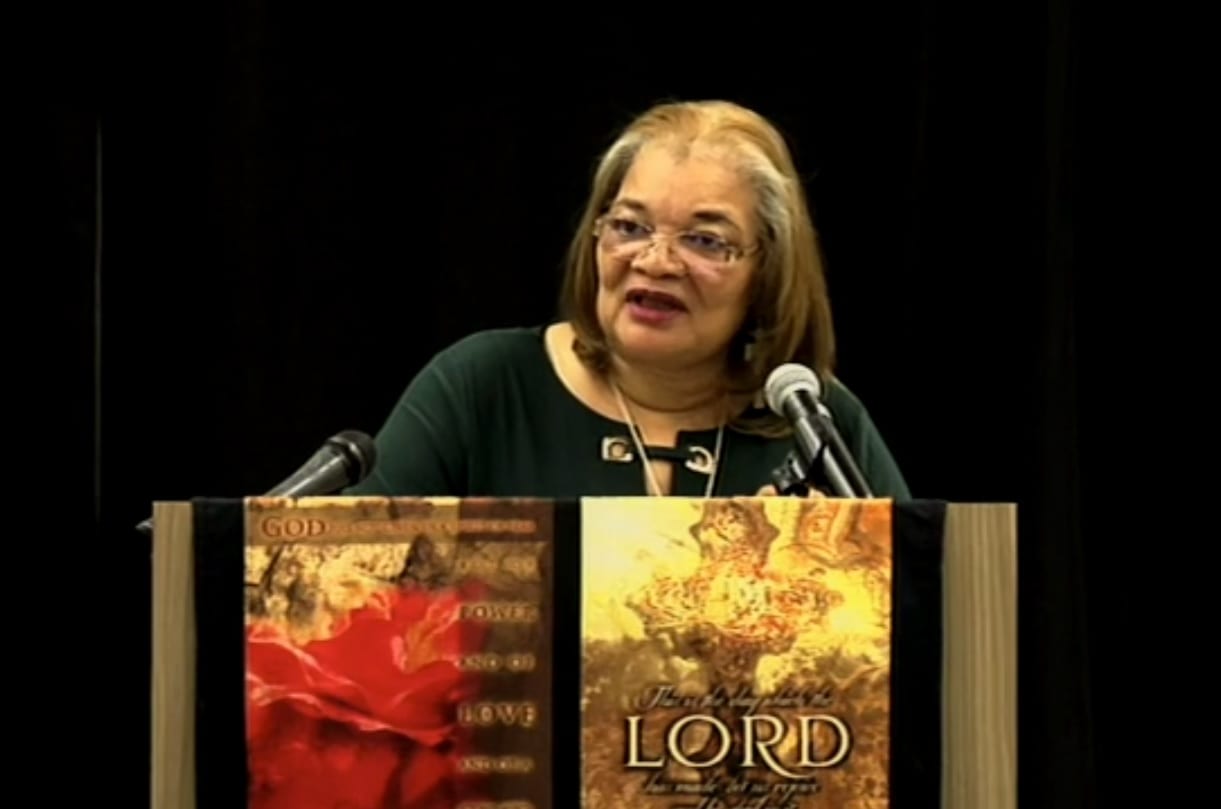 The Pickens County Ministerial Association (PCMA) was established sometime in the 1990’s. It is an informal, non incorporated group of local pastors. The members meet each third Wednesday of the month in the cafeteria of the Piedmont Mountainside Hospital.  The purpose of the PCMA is to reach out to the local community in various ways including making donations to ministries and organizations that support the Pickens Community. It holds annual community Holy Week services, National Day of Prayer Services, and Thanksgiving services and is the driving force behind the visit by Dr. King to the Pickens community.

In his third term as president of the PCMA, Ralph Barker said, “From time to time the PCMA will take on a special project such as we recently did with the community-wide prayer breakfast with Dr. Alveda King.” These meetings are a time for the members to pray for and support each other. Any pastor in the Pickens County area is welcomed to join the PCMA.

According to the PCMA’s release, their special guest for the evening, Alveda C. King is a creative Christian evangelist and civil rights activist and is also known for her creative contributions in film, music, politics, education and journalism. She is also an actress, singer, songwriter, blogger, author (including A PICTORIAL HISTORY OF THE BLACK PRO-LIFE MOVEMENT, BLACK AND BROWN AMERICANS IN SEARCH OF THE AMERICAN DREAM, AMERICA RETURN TO GOD, KING TRUTHS, KING LEGACY COOKBOOK, KING RULES, WHO WE ARE IN CHRIST JESUS, LET FREEDOM RING, TENDER MOMENTS ALONE WITH GOD), and a television and radio personality.

As a former GA State Legislator and devoted mother and grandmother, she is also a guardian of the King Family Legacy. Alveda is the daughter of Rev. A. D. King and Mrs. Naomi King, the granddaughter of Rev. Martin Luther King, Sr. and Mrs. Alberta Williams King, and the niece of Dr. Martin Luther King, Jr. She currently serves as a Pastoral Associate and Director of Civil Rights for the Unborn, the African-American Outreach for Priests for Life and Gospel of Life Ministries. She is also a voice for the Silent No More Awareness Campaign, sharing her testimony of two abortions, God’s forgiveness, and healing.

The man in charge of the event, Reverend Ben Mock, often writes his own passages and columns and spoke recently on the issues challenged by the Kings saying, “Growing up as a white kid near Sandfly, Georgia, a “colored” community on the southside of Savannah, I had a front row seat to the injustices of the Old South. I recall riding on the Nancy Hanks to Atlanta, watching the cotton fields go by and wondering if the passengers in the rear cars weren’t as thirsty as I was. I could get a cold Coca Cola in the dining car, they could not.”

He later said he was glad those days are gone saying, “I am thankful that a young man raised himself up out of the squalor of Sandfly to now sit on the Supreme Court of these United States. I have lost touch, but I am proud of my classmates of color who went on to build long and illustrious careers in medicine, business and, well, success in life, far greater than my own. And I am glad that I had the privilege of meeting Dr. Alveda King during my visits to the Georgia capitol last year during the process of the LIFE Act becoming law…”

Attendees read a joint prayer as part of the meeting during Dr. Alved King’s visit to Pickens County.

King said people are joining and attending events like these prayer meetings because people know they need more. She offered her words saying she was just like everyone else, asking “What more can I do?”

Offering prayer and good efforts for those in leadership and those in tough positions is part of what we as humans need to do for each other. “Everybody should do what’s right” she said.

We can’t only depend on signs and miracles, said King, but we have to come together in our community and in our nation to be one people. One nation.

Rev. Mock called Dr. King, niece of Dr. Martin Luther King, Jr., a champion of our nation and the world. He said, “Just a few years my elder, Dr. King has her own memories of the Civil Rights Era: her home bombed as just a girl of twelve; her pastor father arrested for simply sitting at a lunch counter, which emboldened her to later go to jail herself for a person’s right to live where they wished.”

Mock called the message shared by a King “words of hope and encouragement to our little community that is much in need of unity…” He said the Pickens’ idyllic little community has experienced a lot of tension and tragedy of late.

The Community Prayer Breakfast, that was held Wednesday, February 26, at Chattahoochee Technical College in Jasper, was organized by a small handful of members of the Pickens County Ministerial Association. Mock said these meetings have to come”in order to seek to pray for all those in authority in our community, that we may lead a quiet and peaceable life in all godliness and honesty. (1 Timothy 2.2). Our churches wish to honor and show our support for the governing powers and servants of our community who bear God’s authority over us. (Romans 13.1-7)”

Mock summed up the event and the overall reason on the reasons for prayer events like this saying, “We seek in covenant prayer the forgiveness, direction, strength and blessing of God for all those individuals, families and institutions which make up Pickens County.”