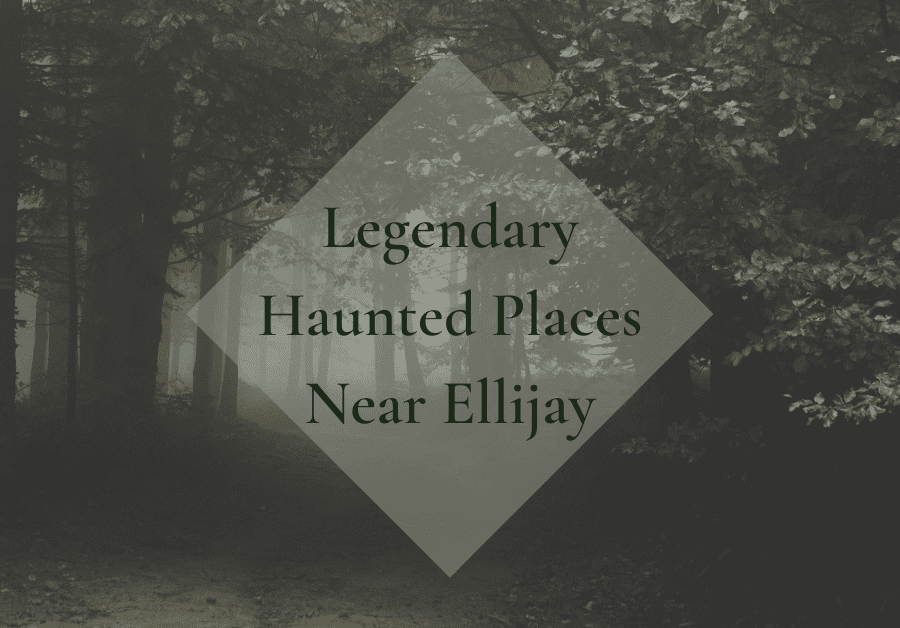 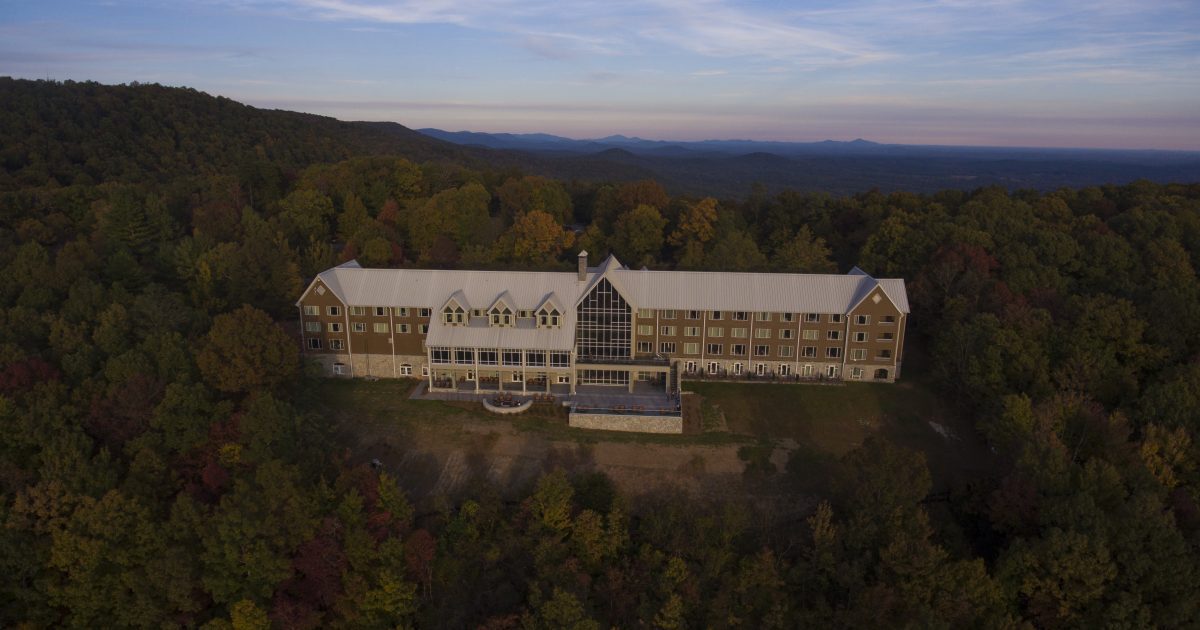 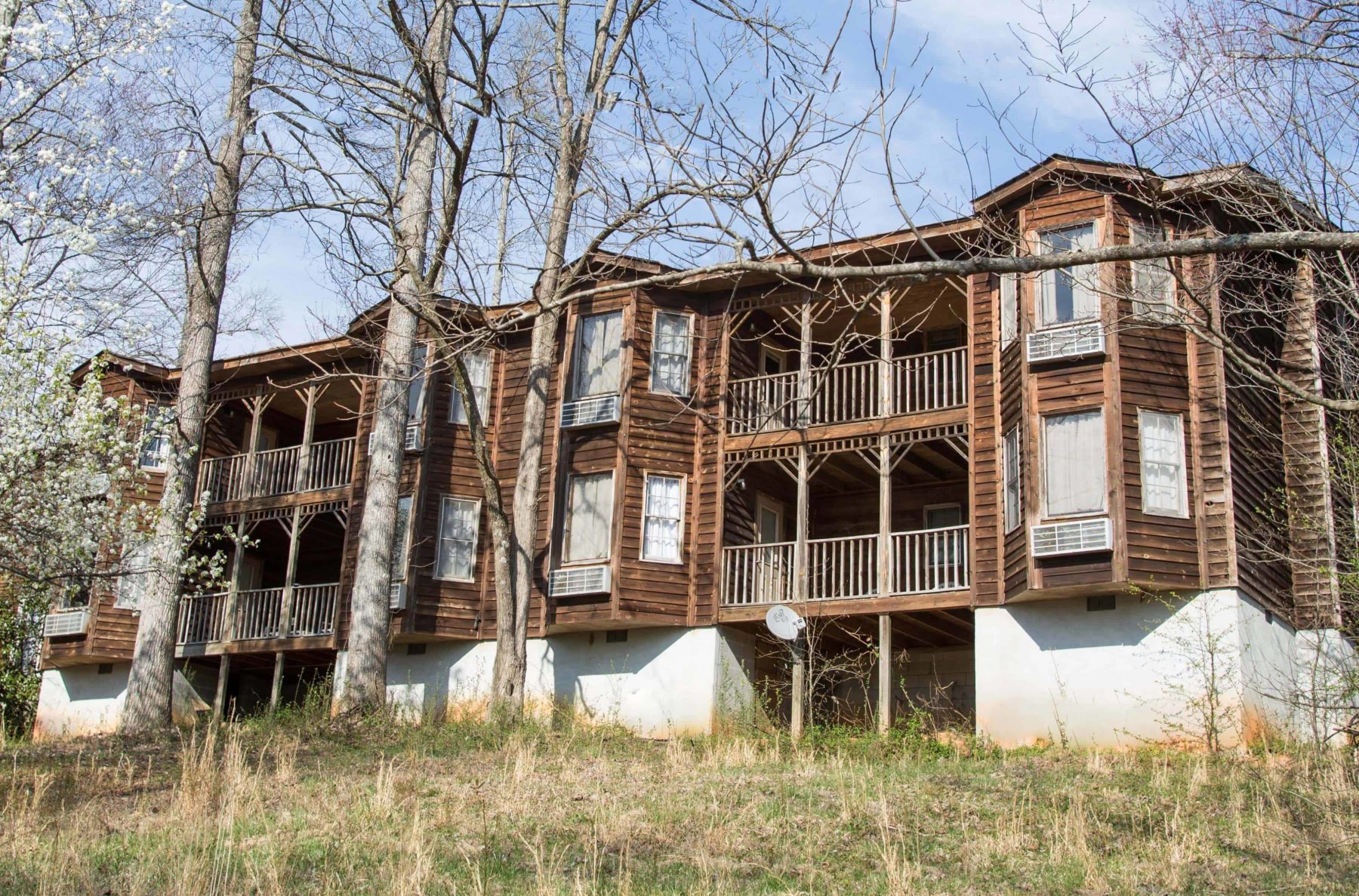 19.7 miles from Ellijay, GA
Forrest Hills has quite the active property for ghosts. The property itself is rich in history with the Trail of Tears having gone through it along with a rich past of moonshiners and even a suicide by hanging. The majority of the ghosts here are quite friendly and even … 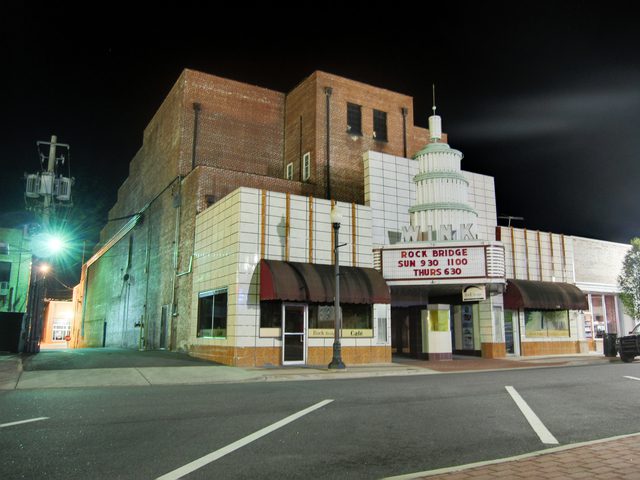 28.1 miles from Ellijay, GA
Wink Theater was built in 1941 by J.C.H. Wink, who in fact may be the ghost who is believed to haunt the building. Wink was buried on the premises when he passed away during the theater’s construction. Witnesses have reported footsteps and strange banging noises. 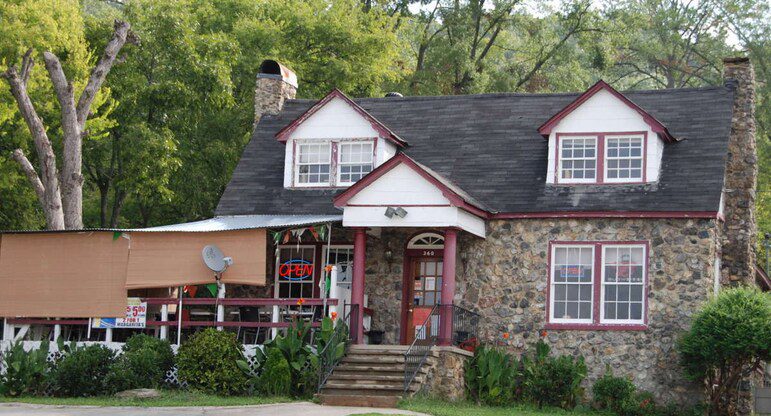 The old “Place on Peidmont” restaurant. Was once a home long ago. It is said that there was a lady and child that lived there. The little girl was run over in road and the lady lived there until she died from old age. Many employees have said that the lady steals jewelry. Cold spots, feelings of being watched have all been reported. Upstairs, you can feel something lurking. Watch out for the bathroom, sometimes locks people inside in the dark. (1) 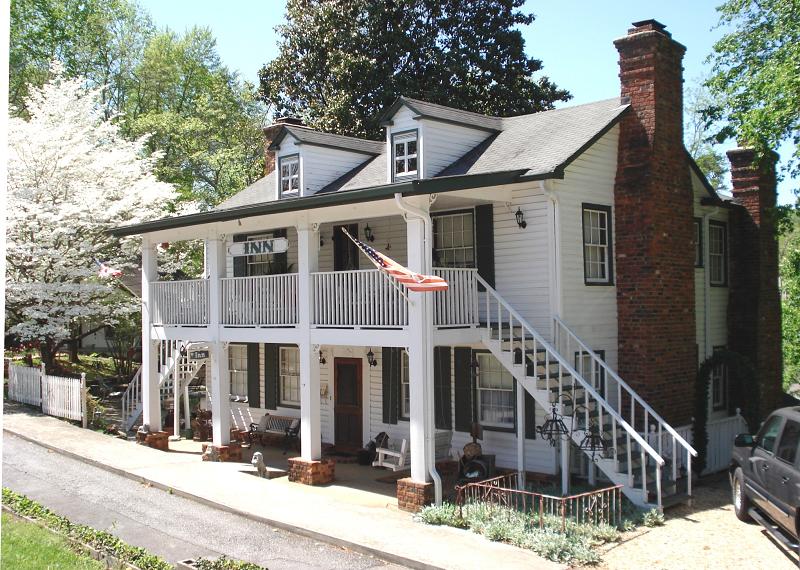 30.3 miles from Ellijay, GA
The image of a boy was caught on camera lying in a bed. The ghost was said to be that of Claude Worley who was struck by a train and was brought to this inn, but never recovered. (Submitted by Chris Berglund) 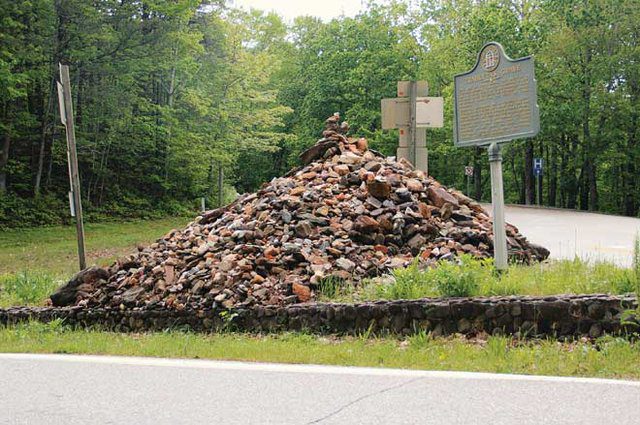 Stonepile Gap is a pile of stones that mark a grave of a Cherokee woman named Trahlyta who was told to drink from a nearby spring (Porter Springs) and (depending on the story) either the Mountain Medicine Man or the Witch of Cedar Mountain would make her more beautiful with every drink. Rumors of her beautiful looks led Cherokee warrior Wahsega to ask her to marry him, but she declined his offer. He then kidnapped her and held her prisoner until she wasted away. As she was dying, she asked to be buried in the mountain where strangers could pass by and drop a stone on her grave. She would then grant them the wish of being happy and beautiful. According to reports, there were two separate occasions where people tried to move the pile of rocks for road work and someone died in an accident. (2)