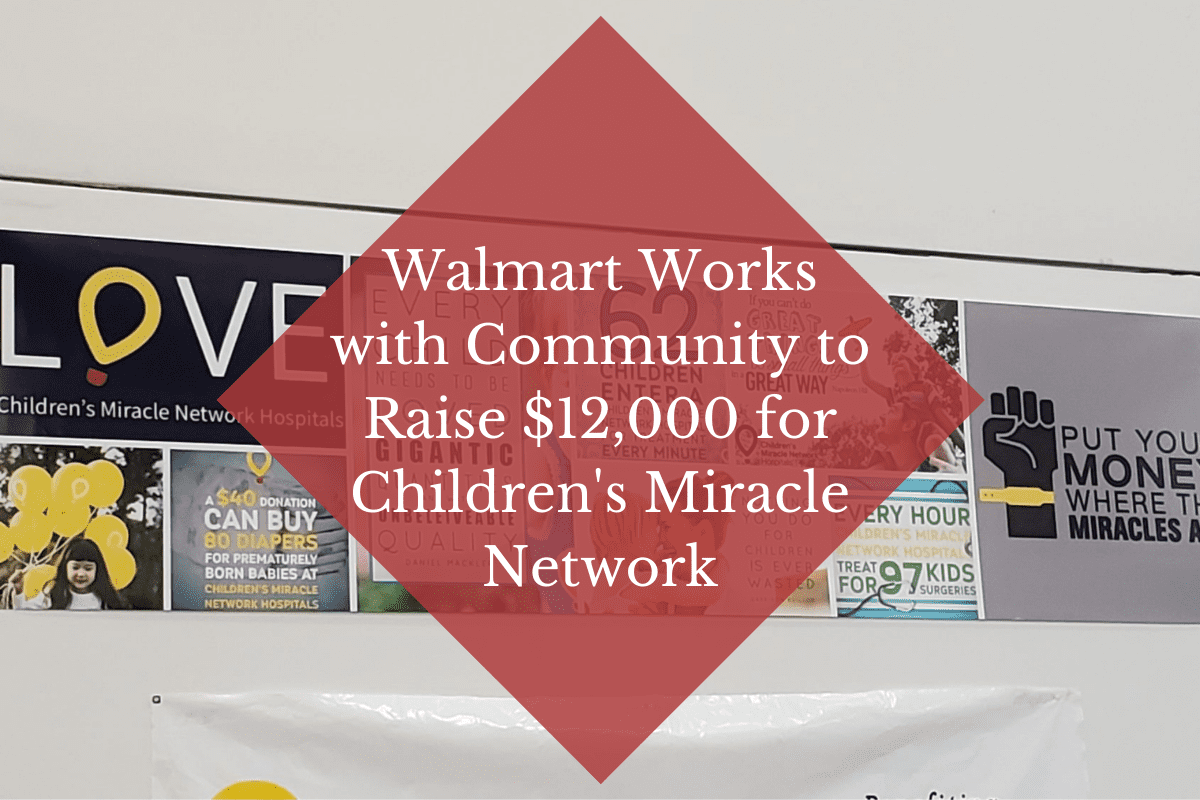 Walmart is a corporate giant with hundreds of stores spread out across the globe. This giant isn’t usually thought of as a company that cares for the communities they are located around. However, each year from June through July the stores have a competition to see who can raise the most money for the local children’s hospitals.

This year, the Cleveland Walmart store has gone above and beyond trying to raise money for the children. They have hosted a community yard sale, a chicken fundraiser, they hold tables at the front entrance to the store as much as possible, they have live music in the stores for the customers to enjoy. They also partnered with Krispy Kreme to sell donuts. Those are just the things they’ve done to include the community but behind the scenes, for just the associates they had a penny war, a potluck, and each department donated baskets to auction off.

Leading these efforts are Bakery/Deli Team Leader Danielle Tudor and Associate Allison Gregg. They are not alone though they have a team of dedicated associates from different areas of the store plus a network of friends and family helping along the way. Their biggest help though has been social media specifically Facebook, through the site they have been able to spread the word like wildfire for what they are doing for the kids. 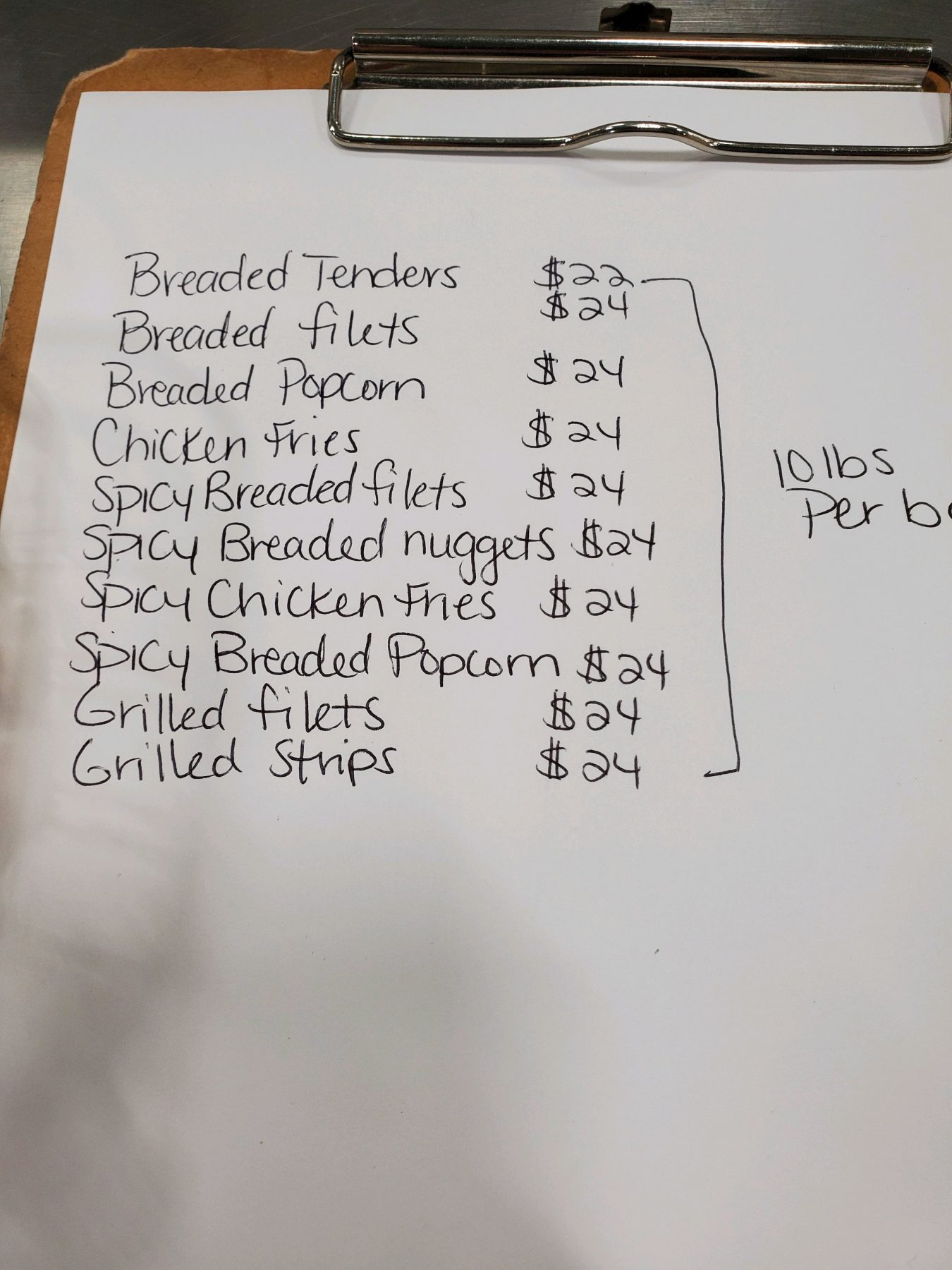 The chicken fundraiser was through a partnership with Fielddale. There was a variety of chicken offered that ranged in cost from $22 to $24 dollars. They advertised the sale for two weeks and took up the money Friday, July 16. The sale was a smashing success raising $1,100 to go to the children’s hospital.

The following day after collecting the chicken money they hosted a yard sale at Mt. View Baptist Church from 7 a.m to 4 p.m. Donations were asked for two weeks in advance and collected at the church Wednesday, July 14. Then on Friday, a group of volunteers sorted through the donations which varied from clothes to electronics. There were more donations than anyone hoped for. The sale was also a huge success earning $1,400. The donations that did not sell were again donated this time to Goodwill.

Another way they made money was through the tables and live music in front of the store. The tables were filled with candy, shirts, bottles, goody bags, a cooler full of water and pickles, and another cooler with popsicles. The music was provided by associates in the store that volunteered their talents. The customers could buy their children cheap snacks and listen to a variety of live music when they walked in and left the stores. 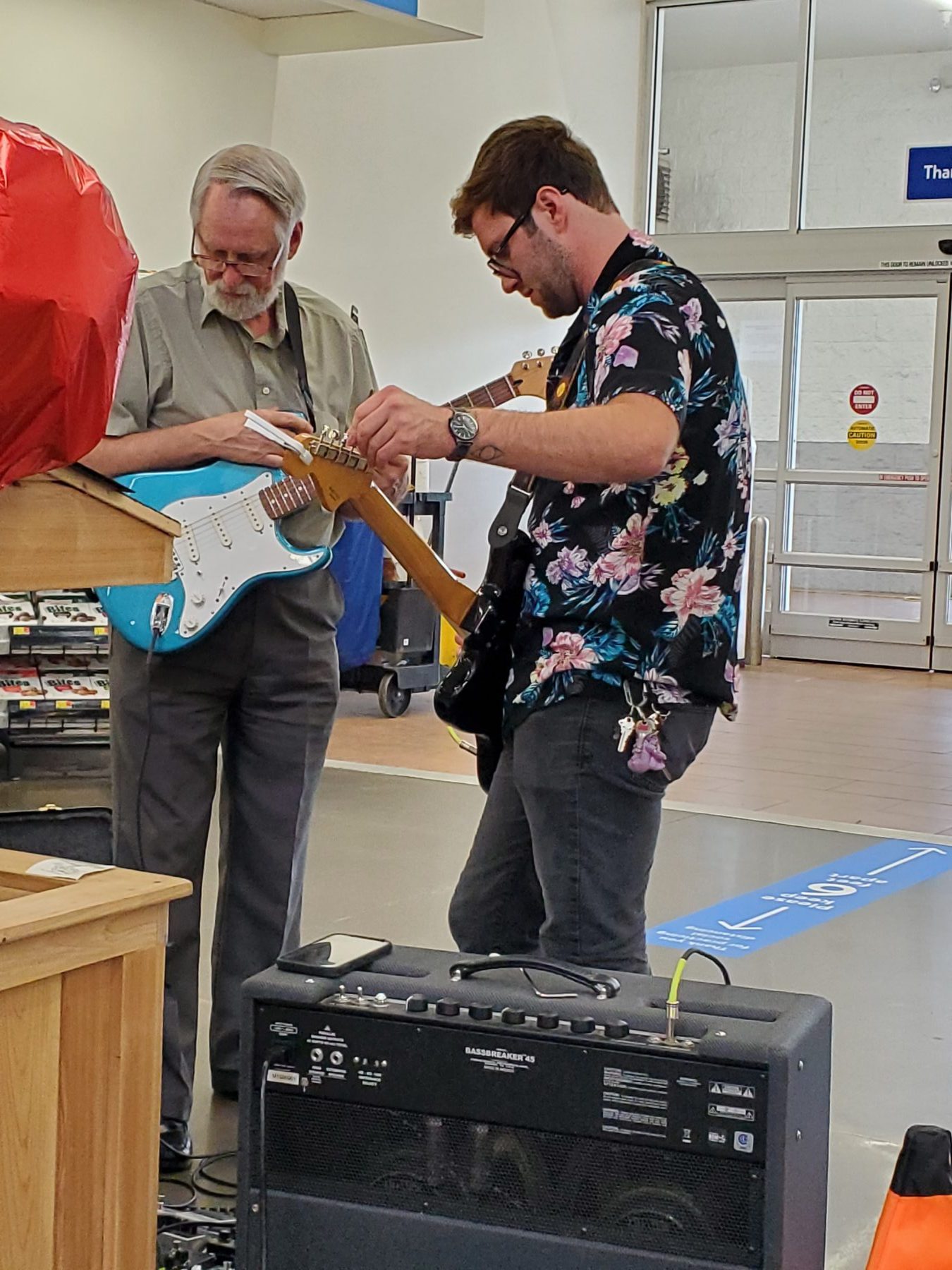 On Saturday, July 24 in addition to the music, the store had a coke trailer parked out front with items being sold out of it. To help attract even more attention to both areas people were dancing in Dinosaur and Flamingo costumes. Till the weather got too hot and they had to take the costumes off and just dance in their regular clothes.

Friday, July 23 the Penny War, Pot Luck, and Basket auction all took place. During the penny war, associates had a little over a week and a half to put their spare change into the jar of the favorite or least favorite coach to have a bucket of ice water poured on their heads.  Each coin was given a point value as was cash. There were positive points giving the coaches anywhere from one point to two thousand, but there were also negative points taking away five, ten, and twenty-five. The coach that got the most points was Coach Pam Young.

The associates also had a potluck. Everyone that wanted to participate brought in a homemade dish or a dish that needed to be warmed up. The meal was offered to everyone who paid a small donation of $5.00. There were all types of casseroles, salads, and desserts offered.

Taking place lastly on Friday was the basket auction. Each department was asked to donate and also the local fast-food restaurants got in on it and donated gift cards for a basket. The most popular ones include a lottery ticket basket, a Christmas basket, of course, the gift card basket, and there were many others. The drawing took place at 12 and all the winners were notified. The tickets for the drawing were $5 for 1 ticket. 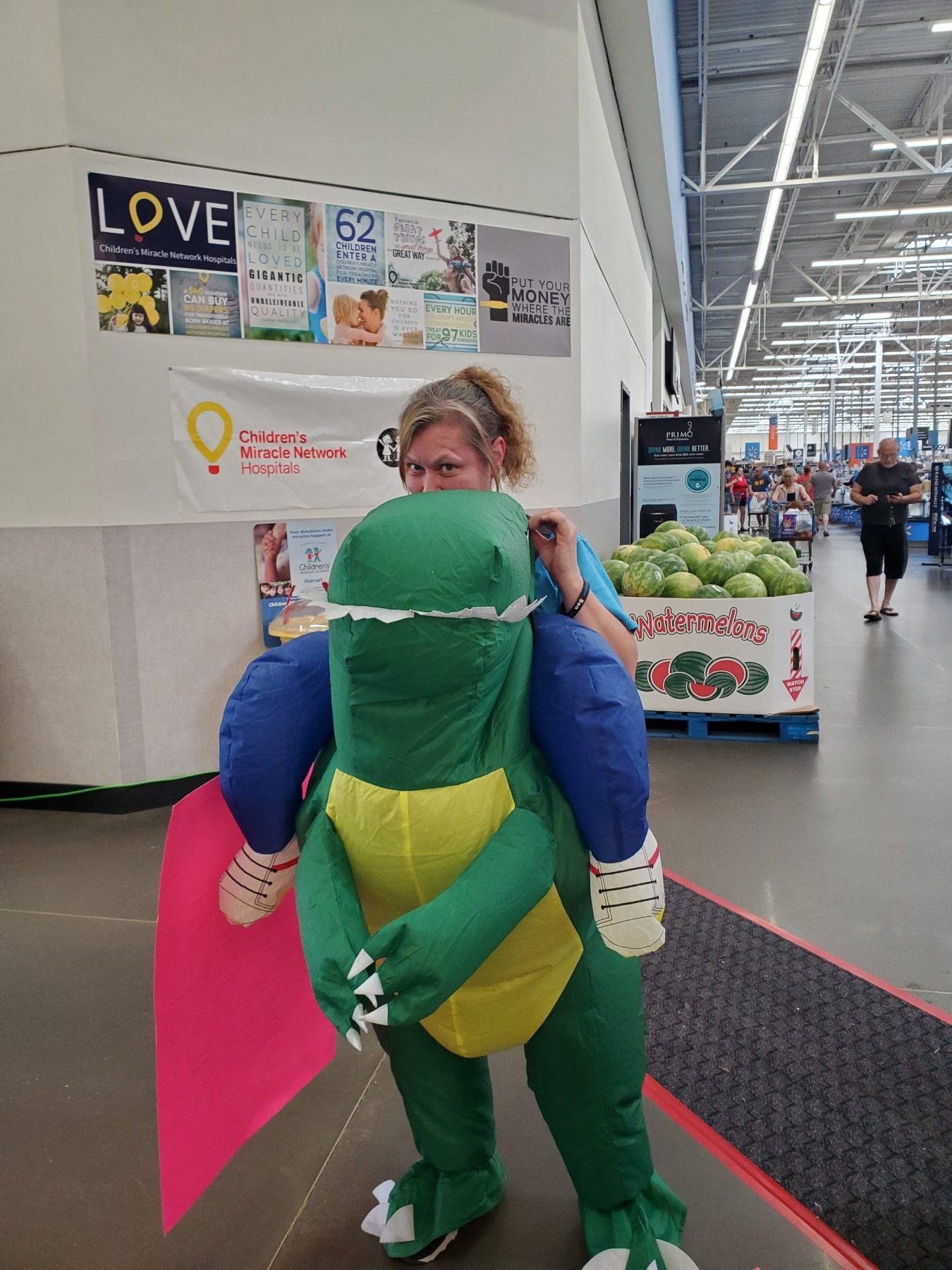 The final total for the day Friday was $1,200 making the count $12,00 overall. The goal that the store set this year was to raise $10,000 and with one day left they have already gone over that. This was a huge effort undertaken by Tudor and Gregg to help the children as much as possible. The final day for them to raise money is Sunday, July 25 donations can be made when checking out at the register.

“Raising money for the Children’s Miracle Network is dear to my heart because I am close to the cause. Eggleston treated my family with nothing but respect and hospitality while my sister was there multiple times. Sometimes for months at a time with my nephew Mason! I want to thank the community for all their donations and each and every person who donated….whether it was their time, money, or even yard sale items. Thank you,” explained Allison Gregg.