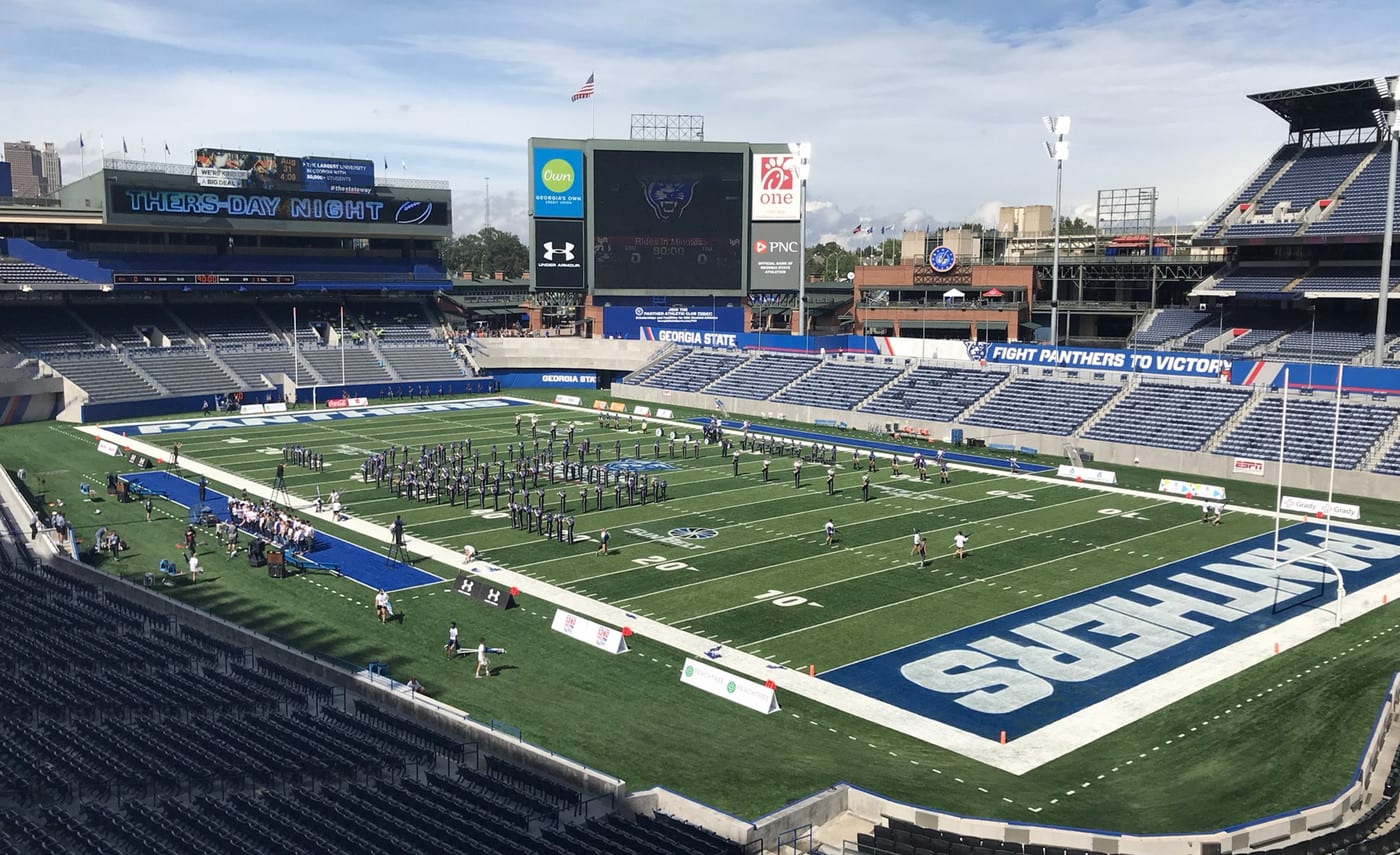 The Georgia High School Football Championships are slated to be played over three consecutive days this year.

December 10th through December 12th all classes of GHSA football will play their championship games at Georgia State Stadium. The reasoning for changing to a three day schedule instead of the usual two, is to allow for no morning kickoffs, and to showcase the new Flag football championships, since flag football just became a Varsity sport in the GHSA this past year.

On the December 10th opening Thursday, the two class A final games will be played followed by the flag football championships. Three finals will be played December 11th as well as December 12th, with all 10 games taking place at Georgia State Stadium.

The full schedule for the football championships is listed below: