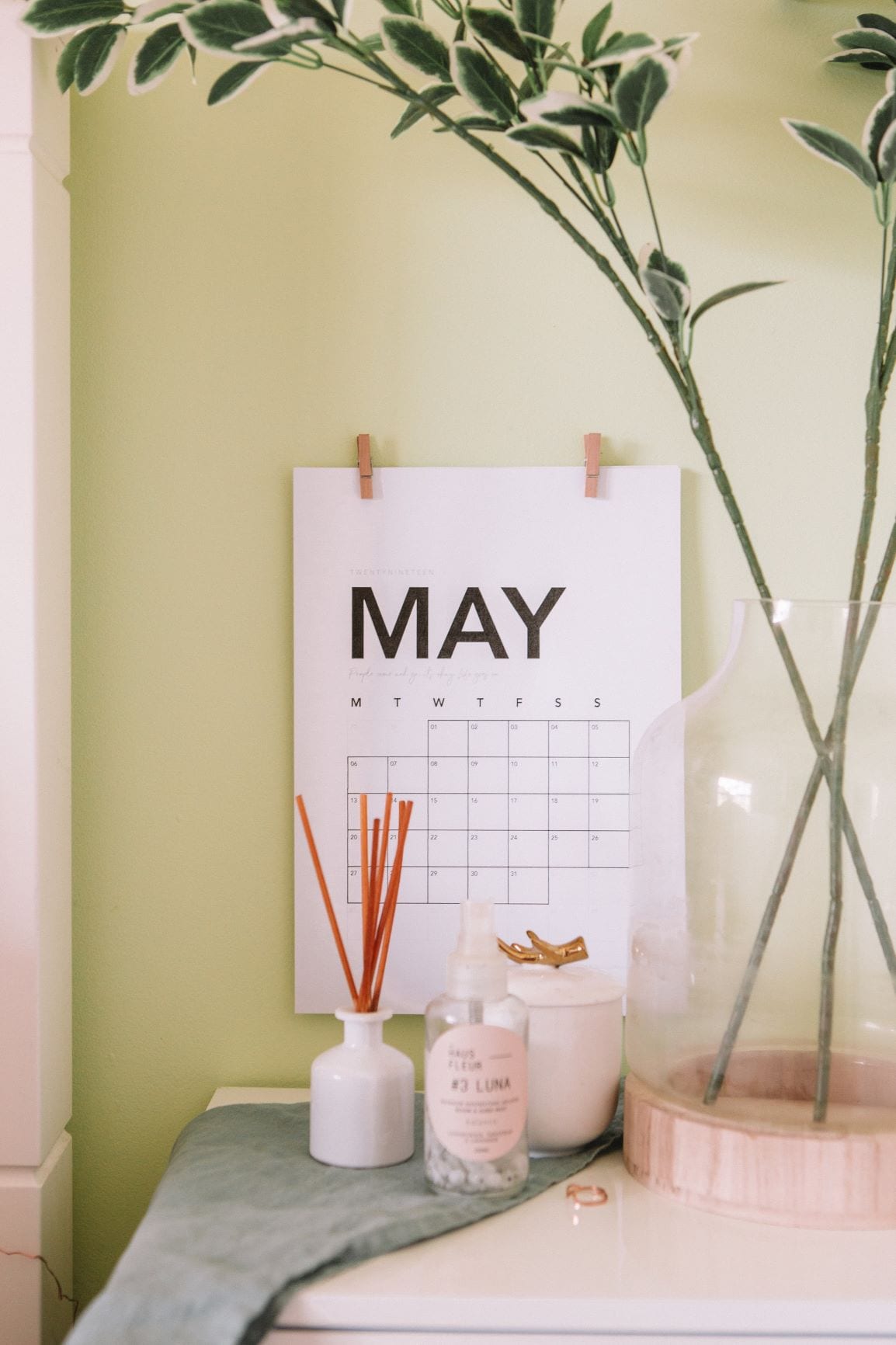 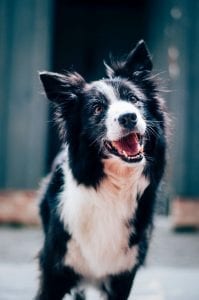 Photo by Baptist Standaert on Unsplash It’s Pet Month. Celebrate the fur baby in your life.

May brings with it flowers, nurtured by the rains of April. It’s a time of renewal as we get ready for summer.

May also brings awareness for so many worthy causes, like ALS, foster care, and pets.

Amyotrophic lateral sclerosis, or most commonly known as Lou Gehrig’s Disease, is a progressive disease that affects nerve cells in the brain and spinal cord. The way a body typically works is motor nuerons carry messages from the brain to spinal cord which relays the message to the rest of the body. ALS eventually destroys these motor neurons, causing the brain to not be able to get messages, like movement, to the body. Generally, about 90-percent of the time, ALS is sporadic, meaning not hereditary, but in a small number of cases, it is inherited. It hits between ages 40-70, usually and there are roughly 16,000 Americans with ALS. Famous individuals with ALS include baseball legend Lou Gehrig, theoretical physicist, cosmologist and author Stephen Hawking, boxer Ezzard Charles, basketball great George Yardley, former Vice President of the United Sates Henry A. Wallace and U.S. Army General Maxwell Taylor. For more information, visit the ALS Association.

According the Celiac Disease Foundation, Celiacs is an autoimmune disease where ingesting gluten leads to damage to the small intestine. Gluten is a protein found in wheat, rye and barley. When consumed by someone with Celiac’s, the person’s immune system attacks the small intestine. When this happens, nutrients are prevented from being absorbed. It is hereditary and can develop at any age.

According to The League of American Bicyclists, May is still bike awareness month, but different because of the pandemic restrictions. Rather than focusing on 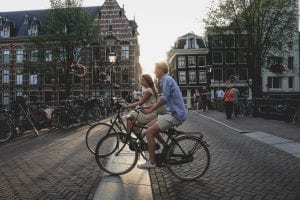 Photo by sabina fratila on Unsplash Ride your bike “there” is the central theme for Bike month.

biking to work, they are encouraging people to focus on riding “there” — whether “there” is hte grocery store, or to the creek and back and integrating biking into as many aspects of life as possible.

Started by the Children’s Bureau to acknowledge foster parents, family members, volunteers, mentors, and others associated with the foster system. According to the website, more than 437,000 are in foster care. The Children’s Bureau has a 107-history focusing on improving the lives of children and families.

Okay, technically, this is from April 1 through May 10, but we’re going to celebrate our fur babies anyway. Really, every month should be pet month. Email me some pictures of your babies and we’ll post them with our stories.