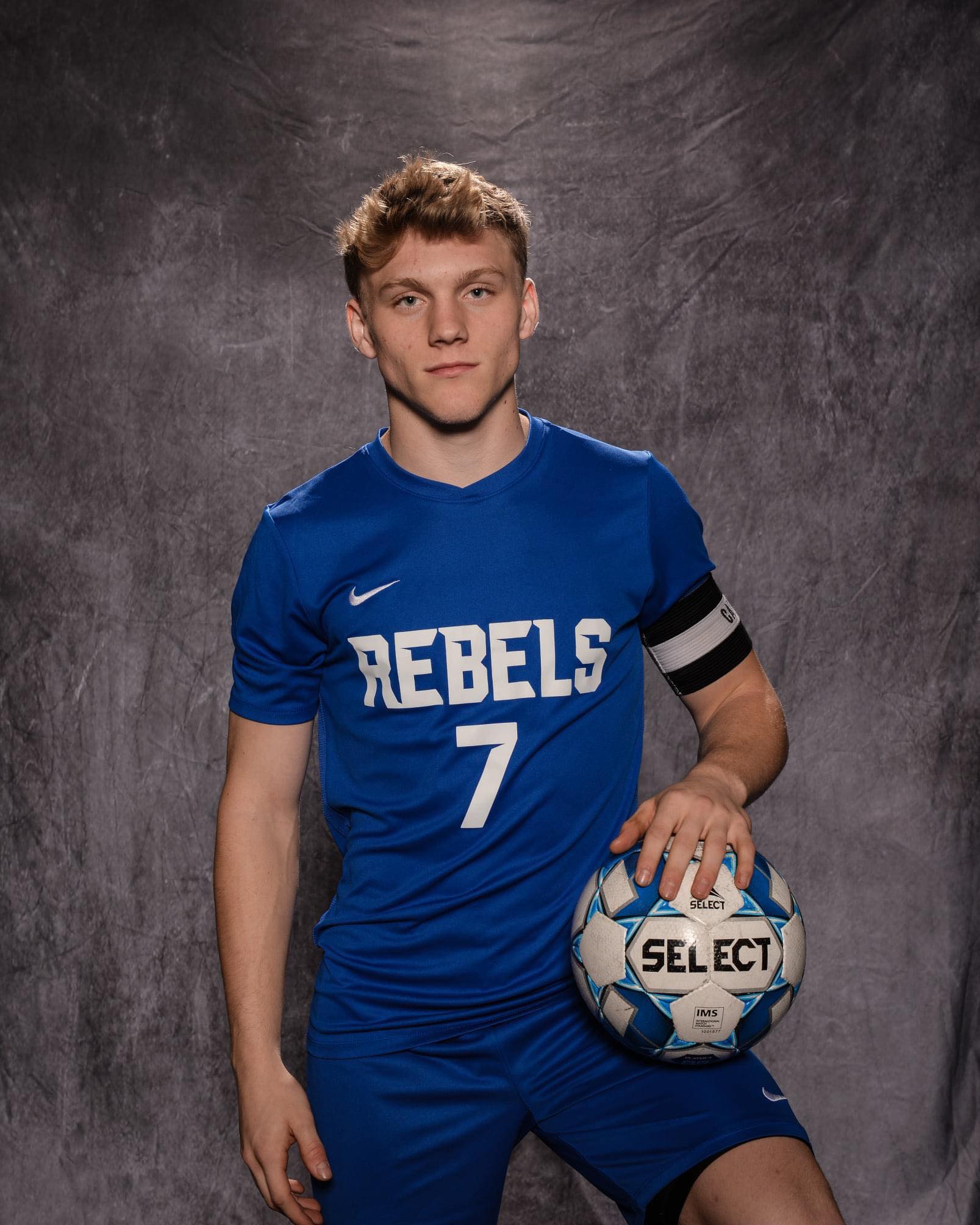 Recent graduate, Tristan Cheves, decided to take on the next chapter of his life as he committed to Truett McConnell University to play soccer! Tristan was part of Fannin County High School’s class of 2020 who did not have the most ideal senior year, but he still made the most of it by getting his name out there.

Cheves was a dual athlete for the school who not only played for the varsity soccer team all four years, but he also ran with the varsity cross country team for one year. The dual athlete was even awarded for his great performance on the soccer field as he has received many awards for his accomplishments which include Most Valuable Player and an All-Region First Team mention two years in a row! Not only was the graduate juggling school and sports, but also clubs at the school. Tristan was a member of the high school’s Fellowship of Christian Athletes (FCA) for all four years.

“Tristan Cheves was a 3-year captain for the Rebels. He was the winningest captain in team history, leading the team to the playoffs two of those years. He was in the process of leading the team to playoffs this season as well before it was cut short due to the pandemic. Tristan will no doubt be a fun player to watch at the collegiate level,” Lee Johnson, head coach of the Fannin Rebels Soccer Team shared with Team FYN.

When asking Cheves why he chose Truett McConnell University, he stated, “For men’s soccer, NAIA is just as good as NCAA D1 soccer. It’s just a different playing style. I wanted to play NAIA so I would learn European style soccer and be better prepared to go play professionally in Europe one day. I want to say a huge thank you to all of the coaches, families, and players that have been a part of my soccer career. Without every one of you, I wouldn’t be where I am today.” 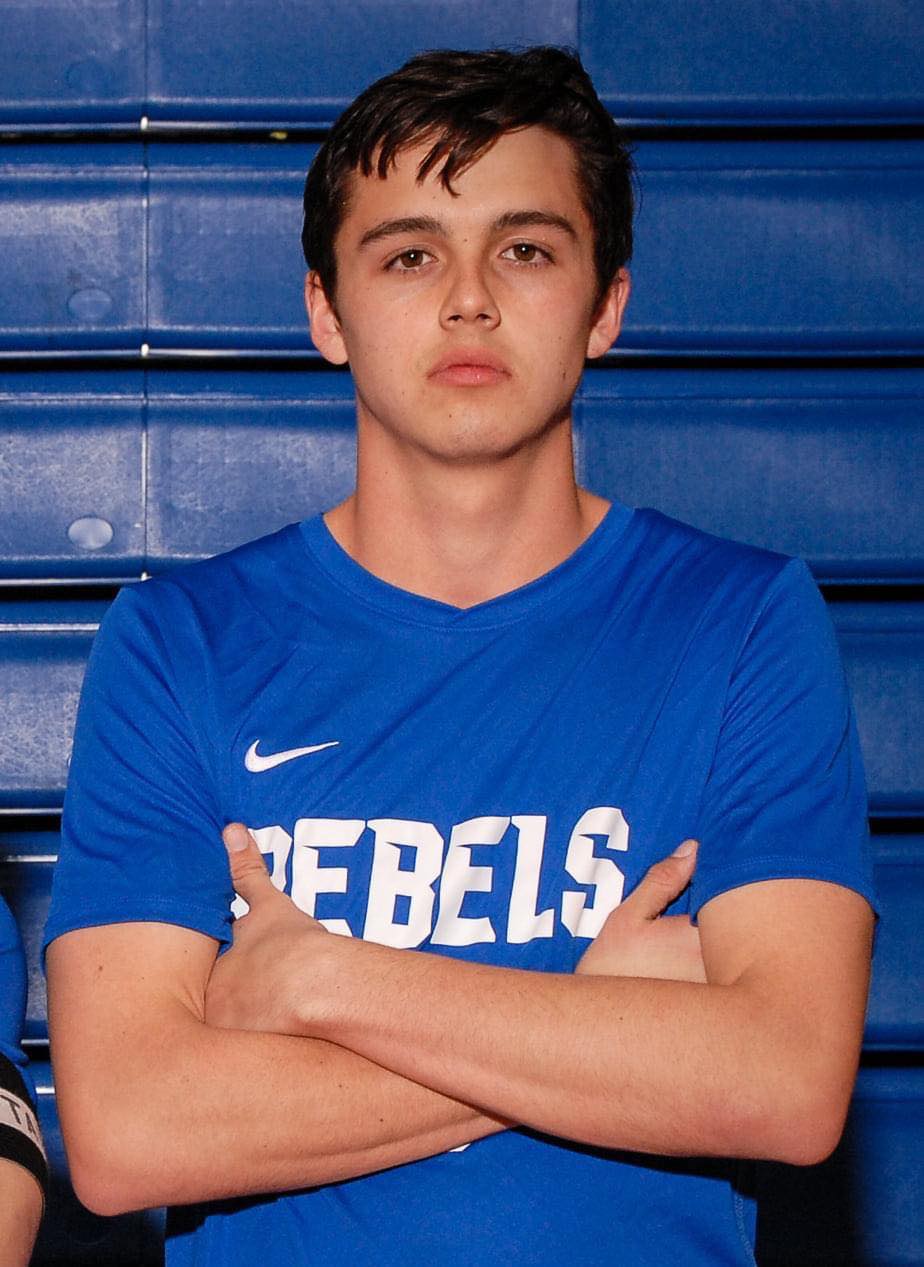 Although the school year may not have ended as it should have, recent Fannin County High School graduate Chandler Bond made his mark and was able to commit to Truett McConnell University to play soccer!

Not only did Bond play soccer all four years of high school, but he also ran cross country for two. Chandler has been awarded for his great performance on the field by receiving many awards including a First Team All-Region Mention and the Most Valuable Player Award for two years in a row. The dual athlete was very involved in school as he was in a club called HOSA (Health Occupations Students of America) and even took some honors and AP classes.

“Chandler Bond is Fannin County High School’s all-time leader in wins as a goalkeeper, clean sheets, penalty kicks blocked, and goals scored while primarily playing goalkeeper. We are looking forward to watching him develop at the next level,” Lee Johnson, head coach of the Fannin Rebels Soccer Team shared with Team FYN Sports.